Perth-based industry super funds WA Super and Concept One have announced their decision to merge, a transaction that will create a $3.2 billion fund.

WA Super, which has $2.6 billion in funds under management, has agreed to merge with $510 million rival Concept One.

Talks between the two funds have been underway since December 2016, and implementation of the merger is expected in early 2018.

Concept One chief executive Paul Cahill, who previously headed up ClubPlus, told ifa sister publication InvestorDaily he was recruited earlier in the year to see the merger through.

Mr Cahill said Concept One's 23,000 members have a lower account balance than WA Super's 40,000, and that it made sense for the two funds to merge.

If the transaction goes ahead, the merged entity will have $3.2 billion in funds under management and 60,000 members. 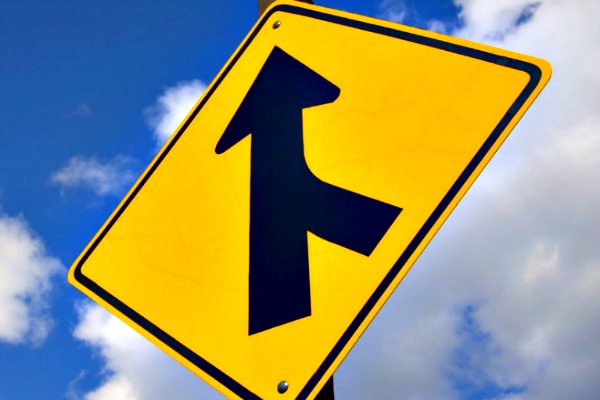