Industry Super Australia has railed against ASIC’s Regulatory Guide 97, arguing the new fee disclosure rules introduced in the guidance will make it difficult for consumers to compare super funds.

According to a SuperRatings report commissioned by Industry Super Australia, ASIC Regulatory Guide 97 does improve transparency of fees in some respects, but it lacks “simple comparability” for consumers.

“Ultimately, the reality remains that most Australians will be unable to explicitly see either the source of these fees or clearly understand them,” according to the ISA report.

“This is a litmus test for the government that claims to be on the side of super fund members, or favouring the retail and bank-owned super funds.”

“Inconsistent treatment” of investment vehicles was pinpointed in the report as a concern.

“It is issues such as this lack of simple comparability that are of the most concern.

“Given the wide array of product choice available to investors, it is imperative that consumers can make fair and reasonable comparisons which are not unduly complicated.” 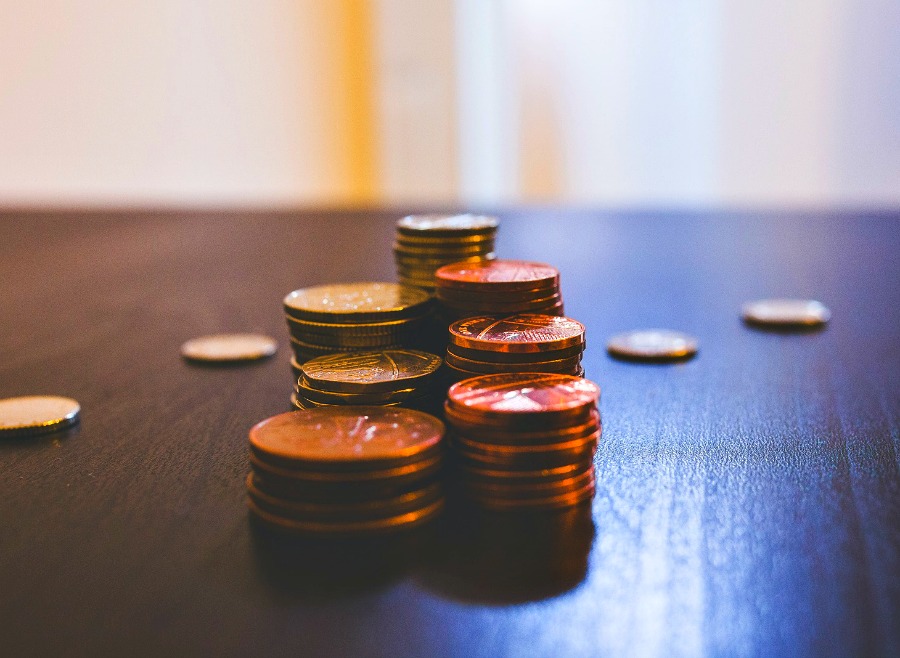