The median growth fund returned just 0.6 per cent during August, according to new data from SuperRatings.

The research house said that a “healthier commodities market” assisted in generating returns in August, with super funds dealing with market volatility that had been at “historic lows” in the last few months.

“Australian stocks suffered a mixed earnings season and the US market remains on edge, whilst superannuation funds have been focused on managing any breakout in volatility,” SuperRatings said in a statement.

The political uncertainty regarding North Korea had also drawn investors away from US stocks and “towards the relative safety of commodities and the European market”.

“Super funds have enjoyed a remarkable run in recent years, but members should be reassured that funds are increasing their focus on downside protection,” said SuperRatings chairman Jeff Bresnahan.

“Members have seen a significant increase in their balances in recent years, but most funds are extremely aware that this does not mean they should take their focus off protecting these increased nest eggs.”

Mr Bresnahan pointed to the role of super in a “changing world” that meant more Australians were living with increased household debt.

“This is increasing the importance of super as a driver of household wealth, with greater reliance on super for many, particularly for those members that are part of generation rent,” he said.

Separately, Chant West also reported super fund growth rising to 0.6 per cent, with director Warren Chant commenting that the “modest start” to the fiscal year was “to be expected”.

“The 10.8 per cent return achieved in the year to June was something of a surprise, and it would be even more of a surprise if that is matched or beaten this year,” Mr Chant said.

“While the economic outlook is much better than it was a year ago, both listed and unlisted assets have had a great run and most asset sectors are now fully valued or close to it.” 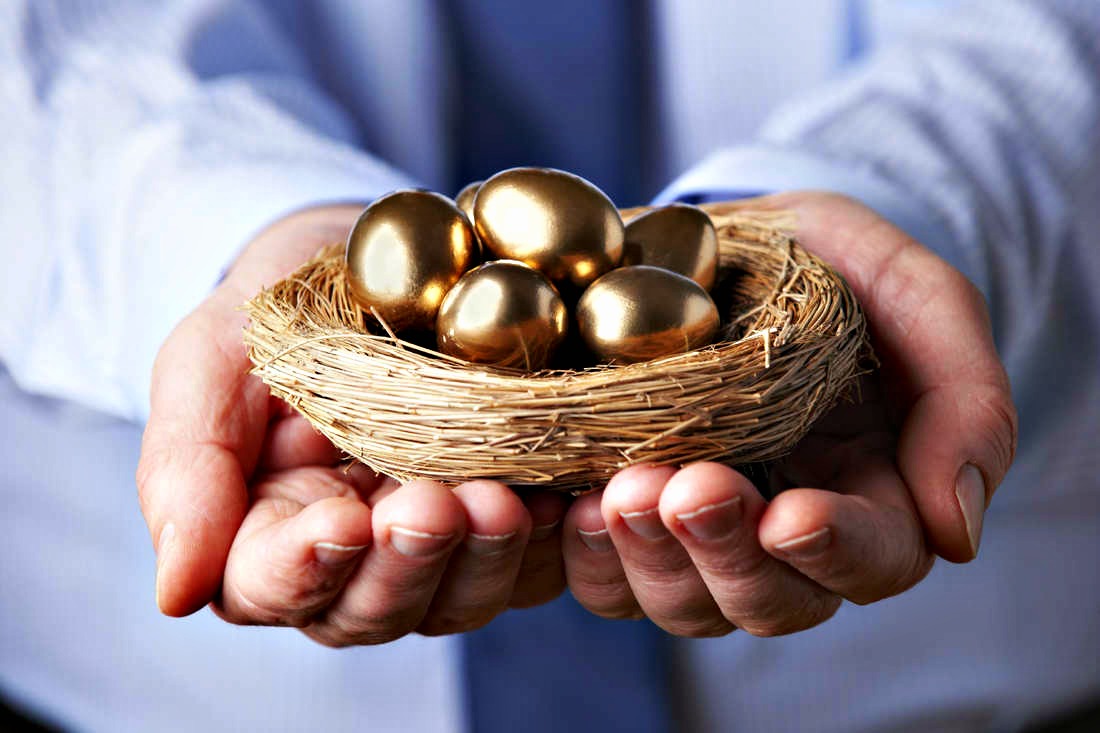