Industry Super Australia (ISA) has called for a crack down on the big banks who have been allowed to “work around” FOFA legislation when operating in the superannuation space.

ISA recently posted a submission to the Productivity Commission’s inquiry into the efficiency and competitiveness of Australia’s superannuation system. ISA called for a crackdown on big banks and other for-profit entities who, it said, have been allowed to exploit superannuation fund members in the name of increasing sales.

ISA said the current superannuation system is like FOFA - where for-profit companies like the big four banks have been able to circumnavigate or “work around” legislation and exploit consumers for increased sales and insurance commissions.

“From inception, FOFA has been subject to substantial lobbying efforts that seek to weaken it, and for-profit entities have immediately sought to ‘work around’ and adapt to FOFA in a way that maintains as much of their lucrative businesses as possible,” ISA said in the submission.

“For so long as the superannuation system allows participation by entities that have a strong culture of prioritising themselves rather than serving others, this will happen. The inquiry’s proposed default [superannuation] models will certainly be subject to the same dynamic.”

ISA pointed to research from the Roy Morgan Superannuation and Wealth Management in Australia 2011 and 2015 reports which showed the big banks shifting away from selling products via financial advisers and an increase in direct sales to consumers instead.

“This activity has almost doubled across the four major banking groups from 10 per cent in the 2011 Report, compared to 19 per cent for the three years to December 2015,” ISA said.

“[This takes] advantage of the lower levels of consumer protection outside personal advice to aggressively sell super directly.”

ISA said regulation and further competition are not the answers for cracking down on misconduct from for-profit entities in the superannuation sector.

“Regulation alone has never been enough to ensure good behaviour. Regulation is particularly unreliable in relation to the finance sector because that sector is especially vigorous in its efforts to influence policy makers,” ISA said.

There is a concern that “each of the inquiry’s proposals seeks to remove superannuation from the industrial system, and envisions private sector, for-profit financial institutions bidding for and winning pools of default superannuation members,” the submission said.

“Such an outcome will deliver to the for-profit part of the super system a ready-made, government-sanctioned, and generally disengaged customer base at a very low acquisition cost.”

Instead there needs to be a focus on culture and values within organisations ISA said.

“The reason why some funds tend to consistently perform well, and prioritise members, is an amalgam of culture, values, institutional objectives, and governance.” 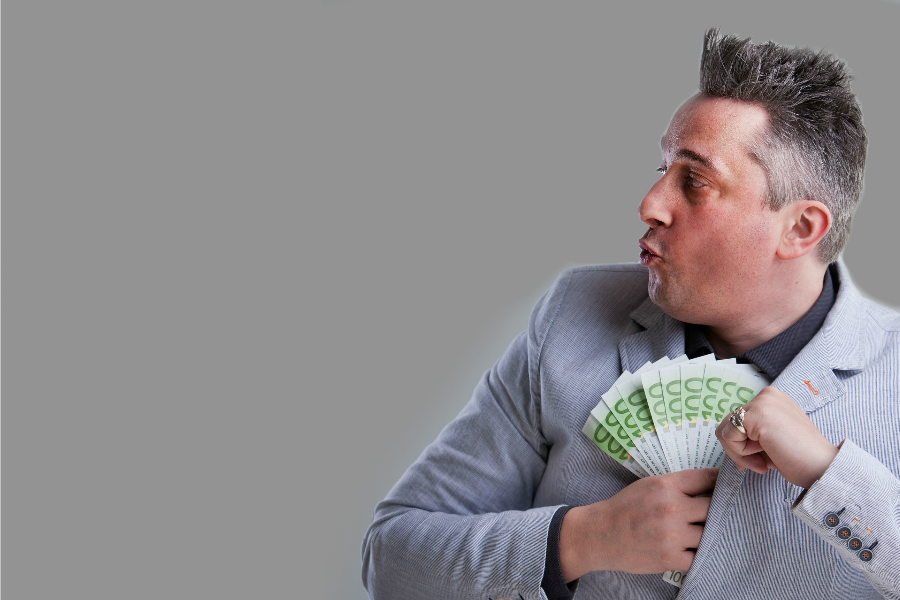