Evalesco director Jeff Thurecht said his firm is switching licensees in order to gain greater control of his business – something that is difficult to do within a larger dealer group network, he said.

“We no longer fit snuggly within the PIS model,” he said in a statement. “Their large scale processes have to be rigid to work across hundreds of advisers, and we’ve reached a point where we need flexibility and agility.”

Evalesco is a former winner of the PIS Practice of the Year accolade and has been a prominent member of the Centrepoint Alliance’s network, ifa understands.

AAN is owned and operated by its four member firms – Centaur Financial Services, Robina Financial Solutions, Guide Financial and now Evalesco – meaning that its representatives have “skin in the game”, Mr Thurect said.

Under the terms of the agreement, Evalesco will play an active role in AFSL management and will have a say in decisions such as software, platform and product choice, a change Mr Thurect described as a “luxury that can be limited under larger licensees”.

For more information on the 2017 ifa Excellence Awards and its finalists, please visit https://www.ifa.com.au/ifa-awards 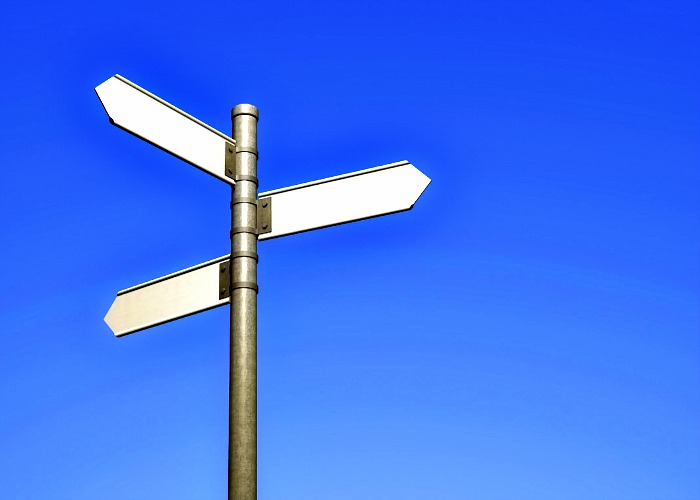