The corporate regulator has revealed that licensees will pay more than $1,500 per adviser per year to contribute to the new ASIC funding model.

ASIC released its paper titled ASIC cost recovery arrangements: 2017-18 on Friday, which reveals the exact amount that each subsector in the financial services industry will pay annually as part of the regulators new funding model.

According to the paper, a fixed levy of $1,500 has been introduced for licensees authorised to provide advice on relevant products.

The graduated levy for these licensees is based on the number of advisers on the Financial Adviser Register, ASIC said.

“We attribute costs to each subsector based on the amount of effort we spend regulating that subsector,” ASIC said.

The first invoices will be issued in January 2019 and will recover costs for regulatory services for the 2017-18 financial year.

In January, the AFA and FPA lobbied for a lower levy for advisers while the Life Insurance Customer Group (LICG) launched a fight against the levy, saying the cost is unreasonable for small business owners and will “have to be passed on to the consumer.” 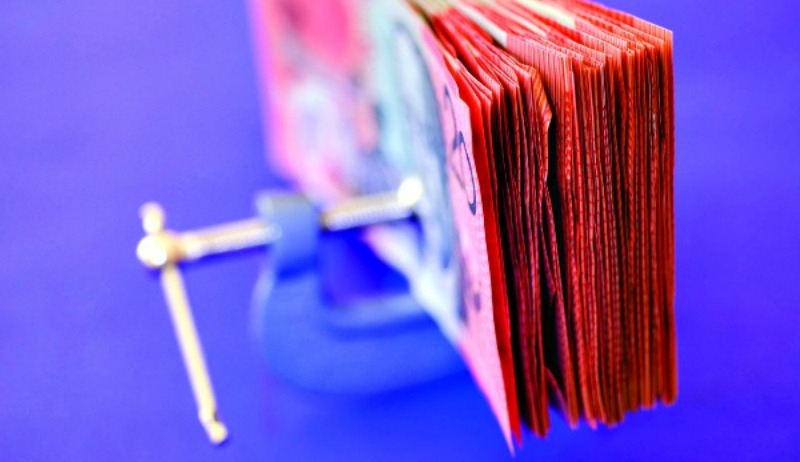