The corporate watchdog is seeking to impose new client money reporting rules for AFSLs that hold ‘derivative retail client money’ within the meaning of the Corporations Act.

In a statement, ASIC said it is proposing that the new client money rules should apply to all derivative retail client money received by an AFS licensee, unless the client money relates to a derivative that is traded on a fully licensed domestic market, such as the ASX 24.

The reforms also give ASIC the power to make new client money reporting rules to ensure greater transparency in relation to an AFS licensee's receipt and use of derivative retail client money.

ASIC commissioner Cathie Armour said, “The client money rules will apply more formal and consistent standards across the derivatives sector and will ensure any discrepancies in an AFS licensee's client money account are notified to ASIC in a timely manner and that ASIC is able to take appropriate action”.

The proposals follow the passage of Treasury Laws Amendment (2016 Measures No. 1) Bill 2016 and the Corporations Amendment (Client Money) Regulations 2017, which will prevent AFS licensees from withdrawing client money provided by retail derivative clients, and using it for the wide range of purposes currently permitted under the Corporations Act, including as the AFS licensee's own working capital.

ASICs new client money rules are proposed to commence on 4 April 2018, which is when the other client money reforms will take effect. 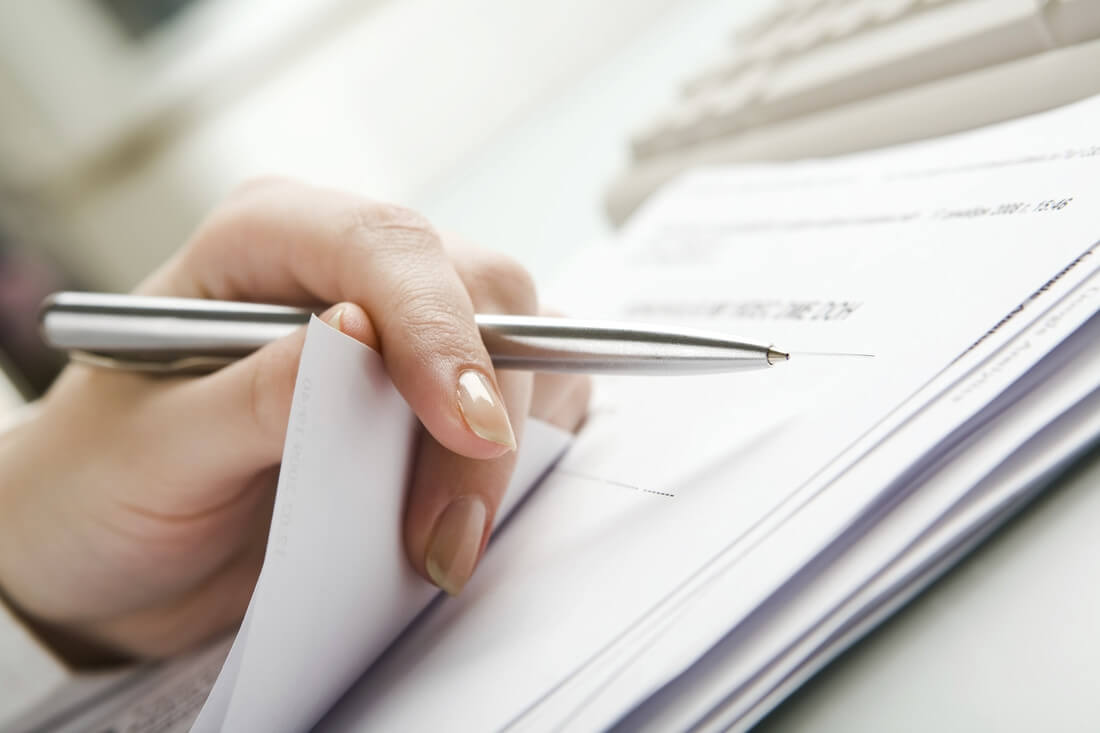