The Financial Services Council (FSC) has called for the implementation of competition reforms in Australia’s superannuation sector, saying that increased competition would save consumers $292 million in super fees.

In a statement yesterday, the FSC in partnership with Deloitte Access Economics released a report analysing the benefits to consumers of making Australia’s superannuation system more competitive.

The report stated that increased competition in the superannuation sector could reduce the fees paid by Australian consumers by $292 million each year, across the 14 million MySuper accounts in existence.

“The clear conclusion is that further choice and competition should be introduced into Australia’s default superannuation system,” the statement said.

The research also found that the current superannuation system does not necessarily protect consumers from being placed into underperforming funds.

FSC chief executive Sally Loane said, “The evidence is clear. If competition reforms are introduced to allow all funds to compete in an open and transparent market, fees in superannuation will fall dramatically.

“While we always acknowledge the criticality of value and returns from super funds, fee reductions will greatly improve the ability of Australians to save more for their retirement and consequently improve their standard of living in retirement.

“The other critical issue is that all Australians should be enabled to freely choose a fund that suits them.” 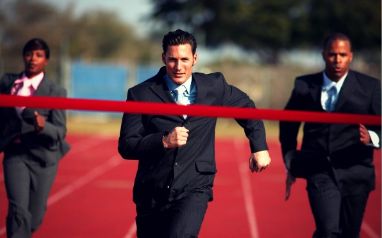