BT Financial Group’s decision to reduce the interest rate paid on its Asgard cash account may result in advisers becoming non-compliant with their fiduciary duty, an association has warned.

Yesterday, ifa exclusively reported that BT has reduced the interest rate it pays on cash held on its Asgard platform by 12 basis points, with a spokesperson saying it was simply part of a routine review of rates and pricing.

Reflecting on the news, one industry executive described the move as “gouging”, while another suggested it may be part of the previously-announced decision to eventually move all BT clients to the Panorama platform. Both spoke to ifa on condition of anonymity.

“Considering Westpac are the only cash option for the platform, any advisers recommending the BT/Asgard platform will need to be careful the very best interests of their clients are taken into account when recommending this product,” Mr Johnston said.

“Over time, a [12bp] reduction in return can compound onto a significant loss for the client, something an adviser may be liable for if a client holds them responsible for the advice at a later date.”

He also suggested the rate cut reflects a prioritisation of shareholders over customers that is not keeping pace with activities key competitors MLC and the industry super funds.

“BT actions can only be described as a blatant strategy to increase shareholder dividends at the expense of investors,” he said.

“The recent move by MLC going back to being a mutual with the Nippon Life 80 per cent takeover is great news for current and future policy holders.

“The same can be said for advisers who prefer the member comes first culture of industry super funds, their MER and returns are generally superior to retail funds.  This is fact that advisers cannot continue to ignore.” 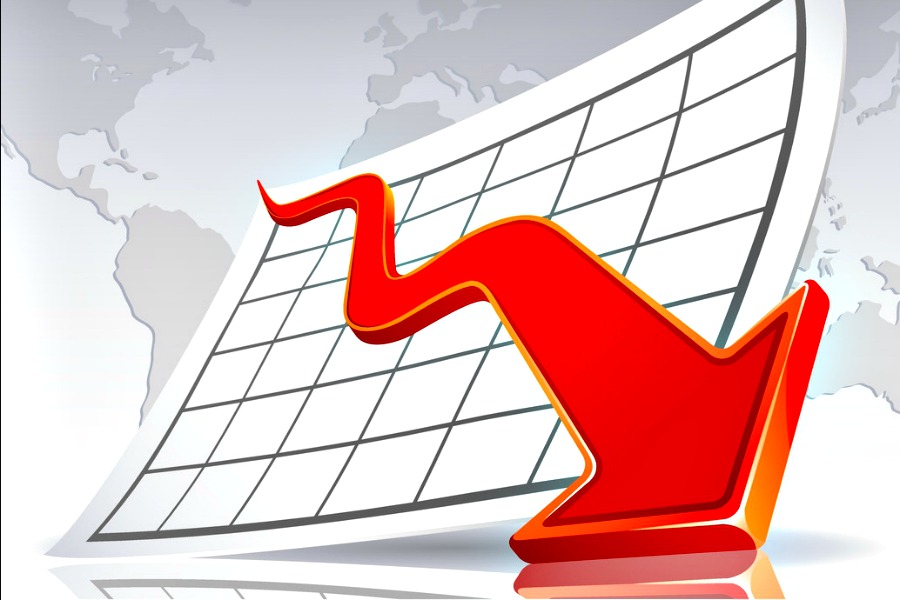