BT cash earnings down for first half

Westpac’s wealth management and insurance arm, BT Financial Group has reported a decrease in cash earnings for the first half of 2017, but recorded positive results in its life insurance business.

In a statement yesterday, BT said the result was affected by margin compression from accrued default amounts (ADA) superannuation migrations, competition for flows and significant general insurance claims increase from Cyclone Debbie and the Sydney hailstorms.

However, cash earnings for BT’s life insurance business were up 15 per cent for the half year to 31 March, with lapse rates remaining industry leading, BT said.

BT chief executive Brad Cooper said BTFG was operating in a challenging environment but it had achieved significant strategic milestones across the business.

“This half, we delivered a step change in managing clients’ superannuation, SMSFs and investments with the integration of superannuation and insurance on BT Panorama,” Mr Cooper said.

“We are exceptionally proud of our life business, its high-quality product, its intense focus on our customer gives us better retention and materially lower lapse rates than our competitors.”

Westpac reported overall cash earnings of $4.02 billion for the half, up 3 per cent from the corresponding period.

“This is a solid result given the current complex operating environment,” Westpac group chief executive Brian Hartzer said in a statement to the ASX.

“We have been disciplined in balancing growth and returns, with cash earnings up 3 per cent over both the previous half and the same period last year. At 14 per cent, our return on equity is at the upper end of the range we are seeing to achieve, and we held costs flat over the last six months,” Mr Hartzer said.

BT cash earnings down for first half 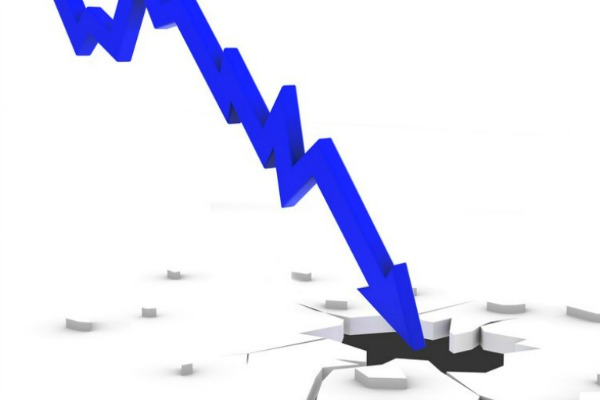