The chair of the Australian Government Financial Literacy Board has rejected claims that not enough is being done to promote financial literacy in schools, saying there is "bucketloads" being done and advisers are not the best people to be teaching literacy to students.

Board chair and ipac founder Paul Clitheroe spoke at an event yesterday celebrating the launch of a partnership between platform provider Netwealth and Banqer - a financial literacy coaching tool for students.

Mr Clitheroe discussed current financial literacy initiatives for schools as well as the challenges facing the government in terms of funding, and shot down claims that not enough is being done.

“If you get an adviser telling you ‘why aren’t we doing more in the schooling system?’ would you please say: ‘50 per cent of schools are engaged with ASIC’s MoneySmart, thousands of teachers are trained, the national curriculum now has financial literacy as a key statement of learning’," he said.

“Last year, whilst we went backwards in maths and English, we came third in the world for financial literacy.

“There is an absolute bucketload going on. Any adviser or any group who wants to get involved - we’re thrilled - all we can do is set policy, and plough the field and hope people like Banqer come along and plant the seed and people like Netwealth will come along to help them grow."

In response to the issue of advisers teaching financial literacy programs to students and despite some positive examples of adviser-teacher collaboration, Mr Clitheroe said he has seen too many cases where that strategy ensues chaos.

“At times I see these people saying ‘not enough is being done, more needs to be done’ - we are doing tonnes. Would we like to do more? Yes, we would.”

According to Mr Clitheroe the best way to coach kids in financial literacy is to educate the teachers first.

However, there are some obstacles such as the difficulties involved in asking the Australian government, which is running budget deficits, to invest more money into the nation's financial literacy strategy.

“Why is there only 50 per cent of schools engaged with ASICs Money Smart Teachers Program? Why is it that only 6,000 teachers are trained? Money,” Mr Clitheroe said.

“We have trouble competing for government money to train teachers - which is fair enough. If you multiply 360,000 odd teachers by $1,000 for the teacher and another $800 which we must pay the school who needs to come up with a replacement teacher - you're talking hundreds of millions of dollars in training.

“At the end of the day we’re running budget deficits. So going along and asking for $100 million to get along with this quickly is nonsensical and it ain't gonna happen.”

Mr Clitheroe said moving forward, the government will be focusing on policy and making room for people, initiatives and companies like Banqer to get involved.

“It’s not our job to spend taxpayer money on it and we don't want to - we simply want to set the policy field and encourage the subject matter," he said.

“I am here to endorse any legitimate financial literacy teaching - we need many participants.”

“Teachers are incredibly stretched. Guess who else wants its own subject: obesity, the environment - all really important issues,” he said. 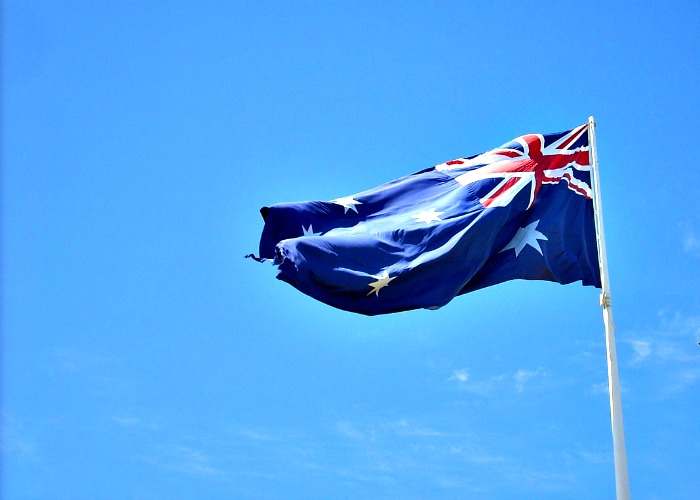