There are high expectations on the corporate regulator to deliver results, which may be resulting in inappropriate banning orders on financial advisers, according to a lawyer on the issue.

ifa reported this week that a number of sources involved in the collapse of licensee Protect Ensure have come forward to accuse ASIC of unfairly banning financial advisers to hit targets.

ASIC denies those allegations, saying it has no KPIs related to the number of advisers it bans and that its power to take action against advisers is important to protect consumers.

Solicitor director of The Fold Legal, Charmian Holmes, said high expectations on ASIC to perform can be a good thing if the banning protects consumers from inappropriate financial advice.

However, she noted there are other times where ASIC doesn’t have enough evidence to support their case regarding an adviser’s wrongdoing and, in those cases, a banning order should not be issued purely as a punitive action.

“I think ASIC is possibly being criticised a little at the moment because the focus is not enough around protection. It’s more around punishing,” she said.

“The banning order should instead be used to protect the community from that adviser.

“I guess when you’re looking at the issue of, ‘Is the banning order being appropriately used as a deterrent, and is that going to help us clean up the financial services industry?’ Well, I don’t think that’s necessarily the case.”

The balance between protection and penalty is something that ASIC has struggled with when it comes to adviser bannings, Ms Holmes said.

According to Ms Holmes, ASIC is sometimes put into this position through poor record keeping, both by the adviser and his or her dealer group.

Because of this, ASIC has had some real challenges around being able to verify what has actually occurred in a number of cases.

“Sometimes that leads to some inequity for the adviser, in particular, because their records, if they’re not very clear and accurate and have not been retained by the adviser, it might lead to an inaccurate picture of what’s actually gone on,” Ms Holmes said.

“That means that they move to a banning order very quickly and the impact of that is very significant for an adviser.”

In certain banning cases, ASIC may find that an adviser’s dealer group had a role to play in the indiscretion of the adviser in question.

But the outcome of the resulting banning order is often much harsher for the adviser than it is for the dealer group, Ms Holmes said.

“The outcome of a banning order is really a huge amount of damage to the adviser’s reputation,” she said.

“They can lose their livelihood because no matter how complicit the dealer group might have been in their conduct, or how involved the dealer group was, it’s the adviser that will be unable to continue to be a financial adviser.

“The dealer group often will get an enforceable undertaking, which means they have to do better over a period of time, but they won’t lose the ability to trade.”

Rather than simply pushing for lengthy periods of exclusion, Ms Holmes suggests ASIC would be better off educating dealer groups around the compliance standards required of an adviser.

“Sometimes the circumstances that lead to a banning order are a lack of education and understanding around the standards,” Ms Holmes said.

“I think some of the areas where ASIC could improve the way that they execute and use banning orders is to try and work more closely, with shorter periods of exclusion, in a situation where the adviser could be rehabilitated.”

This story is part of a widespread investigative feature on ASIC enforcement activity to be published in the March edition of ifa magazine. 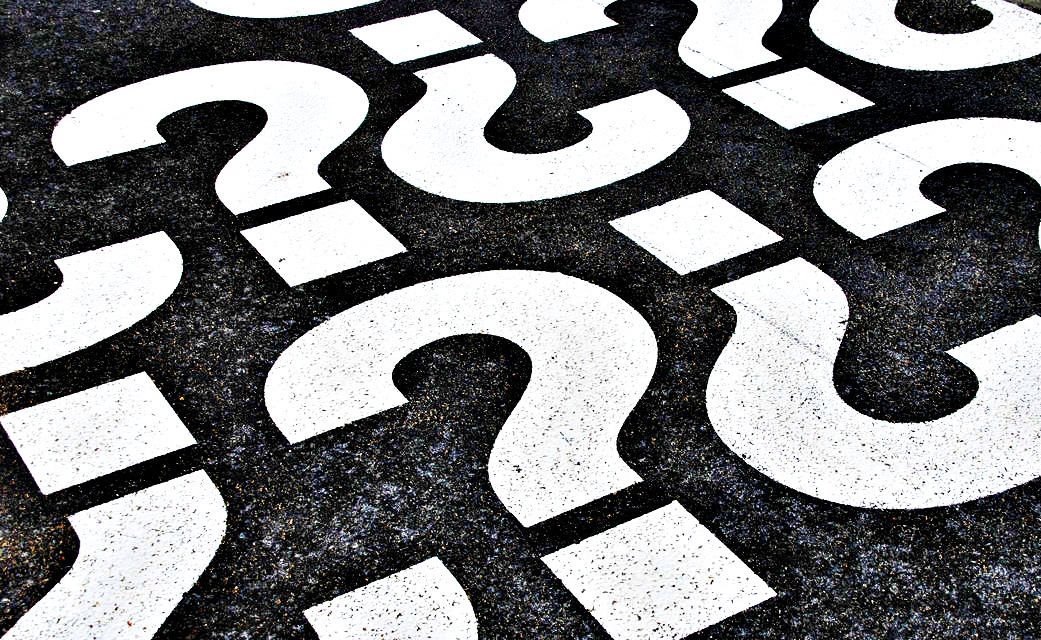