Yellow Brick Road has announced several changes to its wealth division, which include the creation of a phone-based financial advice team and new requirements for employing advisers.

According to an announcement today, Adam Youkhana, the general manager of YBR’s wealth division, has launched several initiatives.

These include a new phone-based advice team to offer customers life insurance superannuation support over the phone. The new team is due to launch in Q4 this year.

They must also have a minimum of 24 months experience within the last three years and must have kept up CPD points for the past three years, the statement said.

Other changes to the wealth division include a new wealth CRM known as Provisio, which is “loaded” with YBR propriety Statements of Advice and enables 80 per cent of advice recommendations to be written in-house, the statement said.

Mr Youkhana also introduced three new lower cost index options with an all up fee of 70 bps and made the YBR Model Portfolios available on Macquarie and Asgard platforms.

Mr Youkhana said, “Wealth momentum continues to grow across revenue, FUM and PUM for the first half of 2016-17, however the focus is on greater participation of branches across all aspects of wealth.

“Our focus is on further enhancing and expanding our wealth dealer group services to accelerate advice and improve efficiencies.” 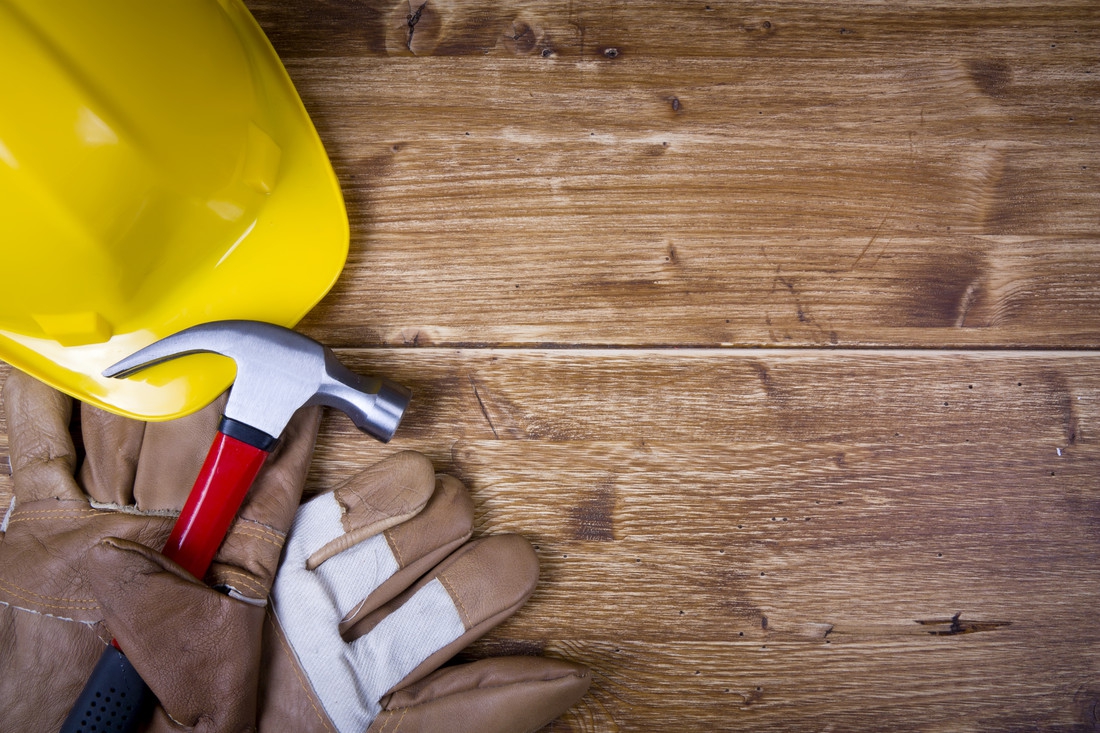