Not all Aussies ready for retirement, planning required

New research by CommBank shows that only one in two Australian households is expected to have enough money for a comfortable retirement, with many in need of planning.

According to the latest CommBank Retire Ready Index, released yesterday, 53 per cent of Australian households are expected to have enough for a comfortable retirement from their combined superannuation savings, personal assets and the age pension.

When the age pension is removed, the number of households that can afford a comfortable retirement reduces to 17 per cent, and to just six per cent when the calculations are based on superannuation only, the report shows.

It also shows, however, that many Australians are close to achieving the comfortable retirement standard defined by the Association of Superannuation Funds of Australia (ASFA).

While 53 per cent of Australian households are on track, a further 18 per cent are projected to have 80 to 99 per cent of what they will need, the report shows.

CBA executive general manager advice Linda Elkins said many of these households may only require planning.

“The good news is that many Australians who may not currently be on track for a comfortable retirement are very close,” she said.

“A little bit of planning could see them reach the comfortable level.”

Due to longer life expectancies, Millennials will need to “save harder” for retirement. Superannuation will also play an important role and will comprise, on average, 78 per cent of retirement assets for 25-year-olds working today, the report states.

“The CommBank Retire Ready Index shows how important superannuation will be for the long-term financial well-being of young Australians,” Ms Elkins said.

“Many people do not become engaged with superannuation until later in their working lives, but taking a keener interest in superannuation now, consolidating accounts into one super fund and contributing a little more each week can help younger Australians stay on track for a comfortable retirement.”

Not all Aussies ready for retirement, planning required 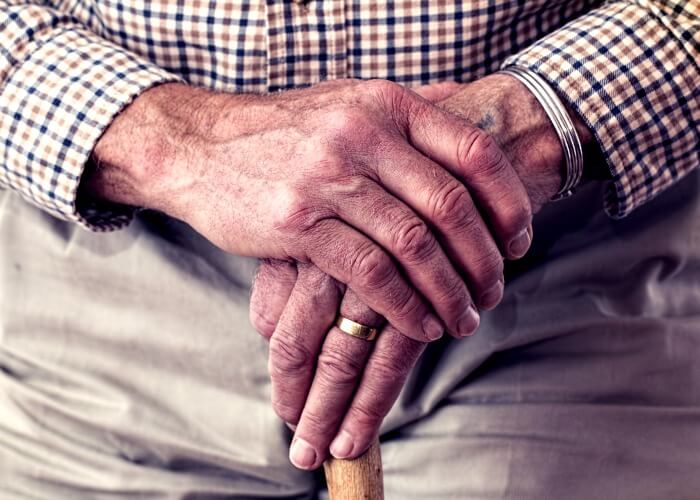