The Australian Bankers’ Association has announced its support for a last resort compensation scheme (LRCS), saying it is the final element needed to rebuild confidence in the financial advice industry.

In its submission to the interim report by Professor Ian Ramsay, the ABA said it supports the establishment of a mandatory, prospective compensation fund that covers customers who have received poor financial advice and have not been paid a determination made by an ASIC-approved external dispute resolution scheme.

The group said it believes this scheme represents the financial element of a significant reform program already underway to professionalise the financial advice industry, including implementation of FOFA reforms and higher professional, ethical and education standards.

“The ABA’s support for a LRCS is part of our strong support for the overall reform program to improve the quality of financial advice and rebuild consumer trust and confidence in financial advisers and through that, the financial services industry more generally,” the ABA said.

The ABA added it accepts there are risks to establishing the scheme, including potential moral hazard, and possible distortions in government and regulator behaviour.

“We also accept that other steps should be taken to manage the risk of unpaid determinations in relation to financial advisers,” the ABA said.

“While accepting these arguments, we believe they are outweighed by the industry’s support for the professionalisation of financial advice and the need to rebuild consumer trust and confidence in financial advice.”

At the same time, the ABA announced it supports a single industry ombudsman scheme.

ABA executive director for retail policy Diane Tate said, “External dispute resolution is an important alternative to the courts, and to meet its purpose it should be easy for consumers to know where to go to get their problem resolved, if they’ve not been able to with their bank or other financial institution.

"We can strengthen the current system by having a single path for people to take their complaints initially, rather than multiple paths. This could be an overarching gatekeeper which directs people where to go to progress their complaint.

"The ABA also supports expanding access so consumers can bring disputes up to the value of $1 million, and compensation can be awarded also up to $1 million.” 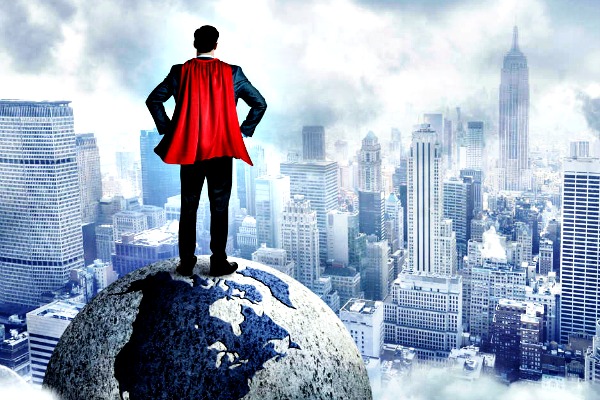