Hold off on transitioning to new standards, says FPA

Advisers need not begin transitioning to the proposed adviser educations standards, as there is still a lot of uncertainty and they would be starting “in the dark”, FPA head of policy and government relations Ben Marshan has said.

According to ifa’s recent poll, 55.6 per cent of participants have not begun transitioning to meet the new adviser education requirements, while 44.4 said they have begun.

Speaking to ifa in response to confusion around what steps advisers must take to begin meeting the new requirements, Mr Marshan said, “There is an expectation that most planners will only have to do a portion of bridging courses and therefore waiting until there is some certainty is probably a good way to make sure they are doing exactly what they need to be doing.

“We still don't have the legislation passed through parliament.

“We also need the standards body to be set up and their framework for what these new education standards will look like to be established. Until there is some certainty, anyone who wants to start something is starting in the dark,” he said.

Mr Marshan added that the FPA has offered its Financial Planning Education Council (FPEC) curriculum to the government.

"We expect that FPEC would form most of the curriculum, so if anyone wants to get a headstart on doing a course that meets those requirements - it’s most likely that the FPEC curriculum will get them most of the way to meeting those transition arrangements.”

The bill will also mandate an exam that will represent a common benchmark across the industry and an ongoing professional development component, the statement said.

ifa reported in November that a recommendation from the FPA regarding the mandatory exam did not make it into the final draft because of "politics".

Hold off on transitioning to new standards, says FPA 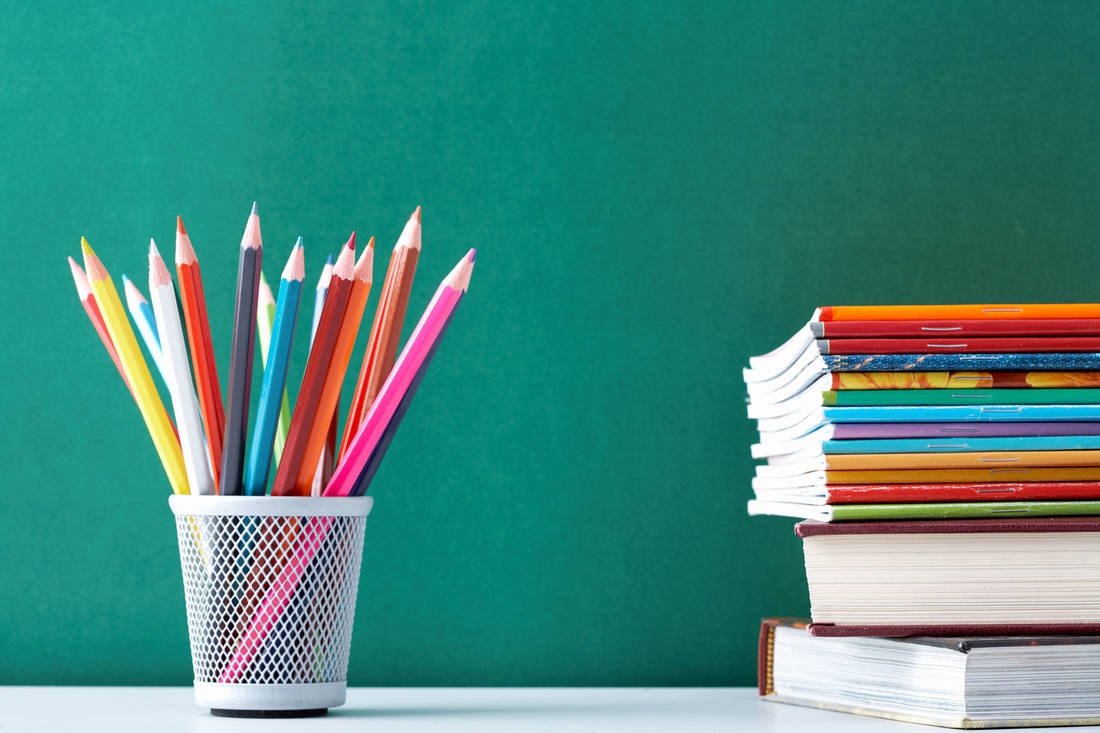