Lack of financial planning and poor financial confidence are the reasons why Australians feel they are not doing enough to achieve their wealth goals, research by MLC has found.

One in two Australians feel they aren’t doing enough to achieve their financial goals the latest MLC Wealth Sentiment Survey has revealed.

In the study, 50 per cent of Australian participants said self-doubt is the reason for falling short on wealth goals, while 32 per cent said not earning enough money is the problem. These two factors were nominated by respondents as more significant than being scared of risk or spending more than they earn.

Closely tied to the lagging confidence of Australians is the poor number of people who do not have a plan to save and invest, the research showed.

Just one in four respondents reported having a financial plan.

NAB general manager, corporate super, Lara Bourguignon said, “With so few people having a financial plan, we perhaps shouldn’t be surprised that Australians doubt themselves and don’t believe they have done enough to reach their wealth goals.”

The survey also asked Australians to define “wealth”. On average, 33 per cent said they defined wealth as income, 29 per cent defined it as lifestyle wealth and 24 per cent said net worth.

The most important aspects of lifestyle wealth were being debt free, having enough money for emergencies, and being able to fund desired lifestyles, the survey showed.

On average, participants estimated they would need approximately $818,000 in savings and investments in order to retire, however expect to retire on just $557,000 (excluding home equity). 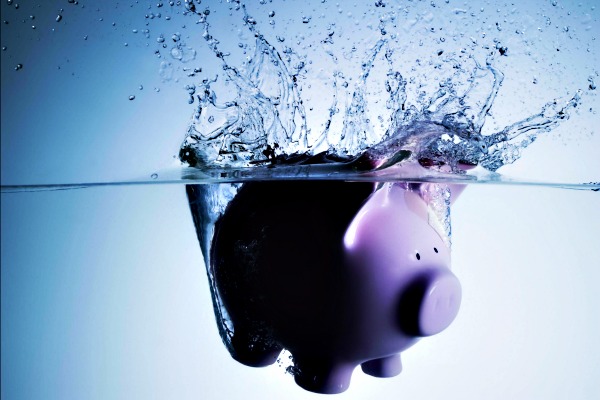