The big four banks are lagging well behind the mutual banks when it comes to overall customer banking satisfaction, despite high levels of popularity in mobile banking, according to Roy Morgan.

Research released by the company shows the average customer satisfaction rating for the big four in November 2016 was 79.5 per cent, compared to the mutual bank’s average of 90.1 per cent.

The best performers for customer satisfaction among the mutual banks were Greater Bank (94.5 per cent), Bank Australia (93.9 per cent) and Teachers Mutual Bank (92.3 per cent), all well ahead of the top ranked big four bank, the CBA on 82.0 per cent, Roy Morgan said.

The report also showed high levels of customer satisfaction with mobile banking, which is now more popular than banking via branches.

According to Roy Morgan, 38.8 per cent of Australians use mobile banking in an average four-week period, while just 28.2 per cent use branches.

“While this is a positive trend, the declining satisfaction of the big four's branch banking customers is not so rosy. Over one in four bank customers still use branches in an average four-week period: and their satisfaction is also important,” Mr Morris said.

“Banks need to pay attention on issues such as branch closures and changes to functionality so that they are better aligned with customer needs and expectations." 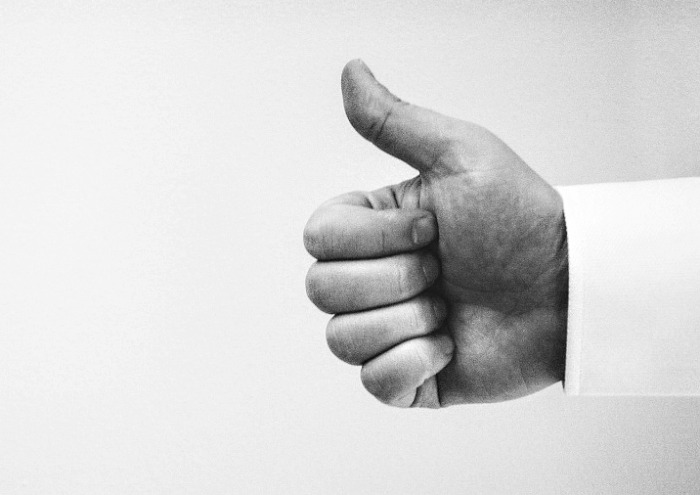