Minister for Revenue and Financial Services Kelly O’Dwyer has released a new paper for public consultation, which looks to assess the adequacy of existing whistleblower protections and implement new protections.

The paper suggests there are shortcomings in existing protections for corporate whistleblowers under the Corporations Act 2001.

The review paper also acknowledges the absence of any protection for tax whistleblowers who disclose information about the taxation arrangements and behaviours of companies.

The government proposes the implementation of protections around tax whistleblowers' identity, victimisation, compensation, rewards and the establishment of an independent advocacy body.

“Active protection of whistleblowers to encourage them to make disclosures is essential and the government is determined to ensure it has the right legislative settings in place to achieve this, while at the same time ensuring disclosures can be fully investigated and that procedural fairness is provided to those who may be the subject of a disclosure,” the Minister said.

The paper has been released as part of the Open Government National Action Plan and is intended to complement the work of the recently established parliamentary inquiry into whistleblower protections in the corporate, public and not-for-profit sectors, the treasury website said.

Submissions for the consultation will close on 10 February 2017. 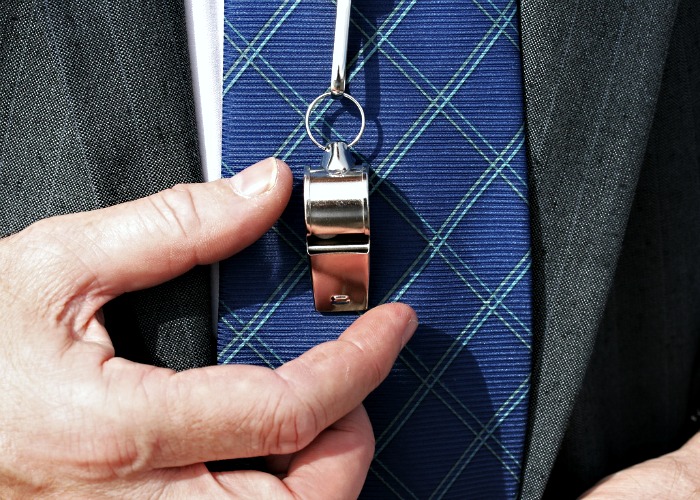