The demise of institutionally aligned advice in the US is set to be mimicked in Australia, which is going to make room for “large independents”, Santi Burridge of Implemented Portfolios has said.

In a netwealth webinar this week, Mr Burridge reflected on his recent trip to Silicon Valley, saying the Australian financial services sector is a “huge, fat, lazy beast that hasn’t been attacked properly”.

One of his findings from the trip was that independent financial advice will be “the way of the future”, he said.

“We were very happy to hear that this is the dominant advice channel now in the US and it was put to us that if you are not independent, you can’t compete. The independents are becoming massive and are now actually developing as small institutions.

Mr Burridge believes what helped the IFA sector in the US thrive was disruption to adviser remuneration.

“We were disappointed and frustrated with how they are able to, via technology, become much more profitable. They are making twice as much as Australian advisers on average ... they collaborate brilliantly, data is everything to them, and how they market from that data is crucial.”

Mr Burridge added that he expects this trend to take off in Australia as well, with many institutions here already moving out of the advice sector.

“What we’ve seen over the last 20 years in Australia is that good independents are created but then bought up by institutions. I think that cycle has ended here and we’re going to see the rise of the large independents in the country, which is going to be great for our businesses,” he said.

Australian advisers “need to start winning the service game, not the product game ... how are we going to change our business models, knowing full well that we are going to be attacked?”, Mr Burridge said. 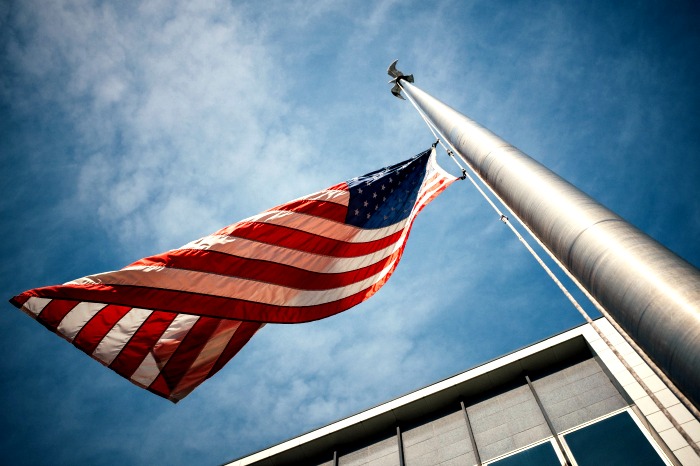