Risk advisers who operate under a fee-for-service model should not be considered more professional than those who earn commissions, argues Synchron director Don Trapnell.

In a statement, Mr Trapnell said there is a notion that to be more professional, advisers should charge a fee, either via fee-for-service or a fee to supplement a reduction in commissions.

Mr Trapnell added that those who charge commissions may actually be more professional, since they only get paid when they receive a result for the client.

“Would clients be happy to pay a fee-for-service then find out they don’t actually get insurance cover because they haven’t been accepted? Or because the premiums were too high and they couldn’t afford to pay them?” he said.

“In a fee-for-service world, the adviser would still have to be paid for the work done trying to get cover, whereas under a commission model the adviser would only get paid if the client was successful in getting cover and the policy stays on the books.

“There is merit to both approaches, but let’s not hold out fee-for-service as though it is the Holy Grail.”

There is also international proof that fee-for-service only risk advice “does not work”, Mr Trapnell said.

In the UK, for example, there is recognition that life insurance is a “grudge purchase”, and therefore only removed commissions on investment products, he said.

Mr Trapnell noted that he is not suggesting it is time to lobby for changes to the Life Insurance Framework (LIF).

“Let’s get the legislation bedded down first,” he said.

“It is four years before the 60 per cent cap on upfront commissions comes in. If we can get the legislation bedded down now, we will be able to refine it and maybe then we can look at reviewing the cap in line with what it actually costs to run a risk advice.” 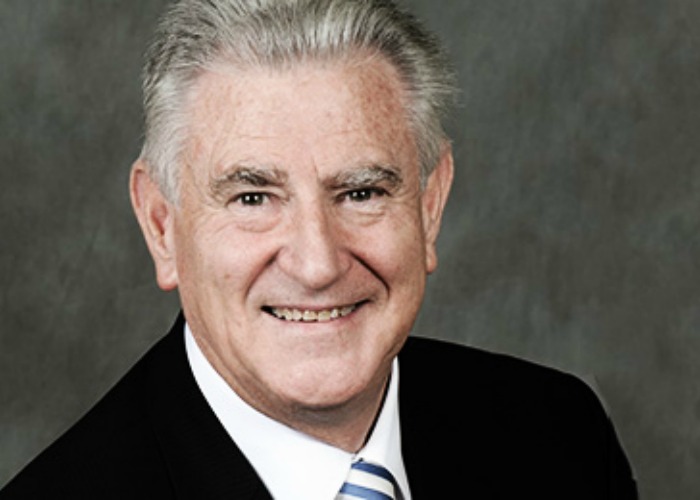