One of Canada’s largest investment fund companies has bought an 80 per cent stake in an independent Australian advisory group as it looks to expand its presence in global markets.

CI is set to benefit from the opportunity to expand its international presence, with Australia being an attractive market, while GSFM will profit from a strong backing to drive business scale, the firms said in a statement last week.

“CI has been looking for an opportunity to further expand outside Canada, and Australia was identified as an attractive market, with strong organic growth and a sophisticated investor base,” CI Financial chief executive Peter Anderson said.

“This acquisition aligns CI with a proven competitor in one of the world’s fastest-growing pension markets, and is a significant new platform for CI as it expands its presence in global markets.”

Chief executive officer of GSFM Andrew McKinnon said, “With this transaction, GSFM gains the backing of an accomplished asset management and distribution firm that is one of the largest investment fund companies in Canada.

“CI initially approached GSFM as a potential distribution relationship but during negotiations found a partner who could help accelerate its efforts in Australia.

“The transaction also opens up further opportunity to expand the number of solutions we are providing to our clients in the Australian market.”

Under the transaction agreement, current GSFM executives will retain a 20 per cent stake in the company and the existing GSFM team will remain in place, including executives chief executive Andrew McKinnon, head of distribution Damien McIntyre and COO Peter Nichols, the statement said.

Mr McKinnon said that for its asset management partners and investors it would continue to be business as usual.

The transaction is expected to close on or about 15 November 2016, the statement said. 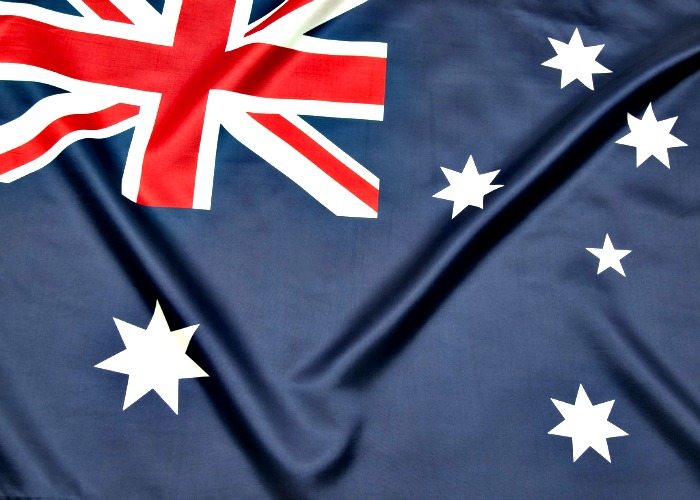