Non-aligned dealer group Dover Financial Advisers has decided to hold off on launching its independent AFSL, saying it is focusing instead on developing an internal referral program in response to the proposed LIF reforms.

ifa reported in February that Dover had lodged an application for another AFSL that would cater to advisers wanting to meet the Corporations Act definition of ‘independence’.

Dover director Terry McMaster, however, told ifa last week that this move has been placed on the “backburner” now after noticing CPA Australia Advice’s own slow start.

“It suggests there is not much demand for an independent AFSL,” Mr McMaster said. “Our energies are instead focused on client engagement strategies.”

One of the new projects the dealer group is working on involves an internal referral program, where Dover advisers can work together to expand their services and drive revenue.

Advisers looking to start offering aged care services, for example, can use the platform to establish a referral relationship with an aged care specialist within the Dover network.

“The adviser can say 'Look, I'm here. I do aged care work and this is how I can help',” Mr McMaster explained.

“The other adviser, who we’ll call the primary adviser, can say ‘Great. I’ll engage you. I'll grab your photo, I'll grab your bio, I'll put it on my website and I'll present you as part of my team’.”

Mr McMaster added the relationships are subject to a terms of reference, which stipulates who is the primary adviser and who is the secondary adviser.

He said the referral program comes as a response to the proposed LIF reforms.

“The secondary adviser, or the aged care specialist, can only provide aged care services to the client and must include the primary adviser in the advice process,” Mr McMaster said.

“This is in response to LIF changes. We're predicting the advisers will suffer a drop in commission revenue and we're doing something about it. We're encouraging them to widen their range of services to go beyond insurance products.

“And to do that, they can team up with each other.”

Meanwhile, Dover is also in the process of creating websites for its aligned advisers that include automated blog entries, monthly client newsletters and e-books on topic matters.

“[The blogs] are created in the head office and appear automatically on every website,” Mr McMaster said.

“They get sent to every advisers’ client and potential client automatically. And it's as if it's coming from the adviser. It doesn't come from Dover.”

Mr McMaster said this is all an effort to engage clients.

"The idea is to engage the client, to get the client to come in for a meeting,” he said.

“In our point of view, we think that has got better prospects and greater interest than the independent AFSL stuff.” 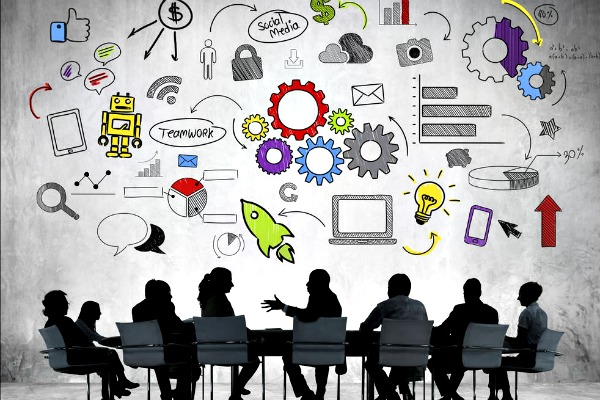