A well-known Australian financial services lawyer has called on ASIC to provide further guidance to advisers on the implementation of the new MDA class order, flagging a number of grey areas that need clarification.

Speaking at the Institute of Managed Account Professionals (IMAP) MDA briefing this week, ASIC senior lawyer, strategic policy, Tony Christie outlined the rationale and details behind the revised MDA regulations, introduced by ASIC back in September.

Presenting at the event, The Fold Legal managing director Claire Wivell Plater said while the revised class order has been welcomed, there remains areas of ambiguity in relation to fee disclosures and the overlapping of key documents such as the MDA contract, investment program and SoA.

The details on the authorisations required for MDA providers and advisers is also unclear, Ms Wivell Plater said.

“Where I think some further guidance would be helpful from ASIC is in relation to exactly what authorisations MDA providers and advisers need to have in regard to MDA services," she said.

“The difficulty that we’re having is that the regulatory guide says that the MDA provider will need an authorisation to issue either a managed investments scheme limited to MDA, or a miscellaneous financial product including an MDA. What it doesn't specify is in which circumstances those two authorisations are required, or whether it’s an either-or scenario.”

Mr Christie responded, “It’s an either - or situation. It doesn't matter. There is no indication as to which licence authorisation you choose.”

“Now, the managed investment scheme fee disclosure information is very prescriptive in terms of its form and my concern is that this won't be particularly helpful or useful in the context of an MDA contract or an FSG, where the framework and circumstances are really very different. Some guidance on that from ASIC would be very helpful.”

Further, Ms Wivell Plater said there is an overlapping and intertwining of information required in the investment program and the MDA contract.

Mr Christie responded, “The investment program must be included in part of the MDA contract and in that sense you are killing two birds with one stone…”

Ms Wivell Plater also said that the issues set out in the investment program would be better placed in the MDA contract, while questions were raised around the provision of ongoing fee disclosure statements.

The briefing concluded with further questions from advisers who were recommended to get in touch with ASIC, Ms Wivell Plater, or financial services lawyers Matthew Twomey and David Court from Holley Nethercote who were also present. 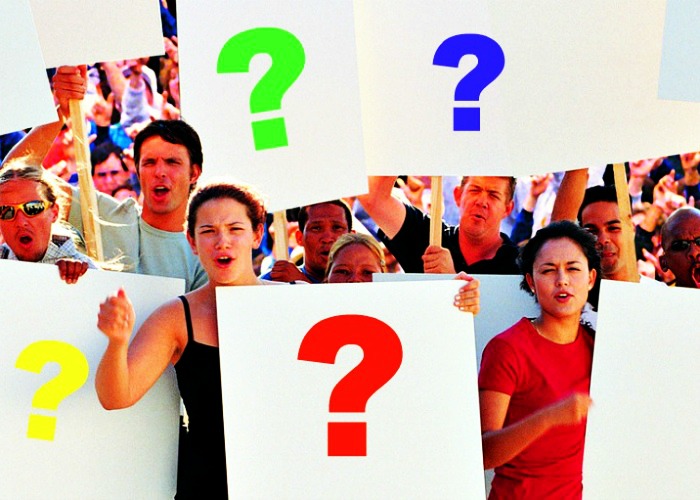