A new report into the banking industry has revealed delays in setting up ASIC’s user-pays funding model, but progress for the back-up compensation scheme that will cover financial advisers.

Released last week and conducted by independent expert and former auditor-general Ian McPhee, the second quarterly independent governance expert report, Australian banking industry: Package of initiatives  – designed to increase consumer confidence in banks as well as transparency and accountability within the banking sector – has revealed the achievements, concerns and delays in the process so far.

The report said that the implementation of the ASIC user-pays funding model would be delayed from June 2017 to December 2017.

“The ABA has foreshadowed potential changes to the implementation timetable, with the expectation that completion of measures relating to the industry funding model and breach reporting guidance likely to move from June 2017, per the original implementation plan, to December 2017,” he said.

“The industry continues to put in place governance arrangements to engage on these consultations.”

The report also said that progress had been made in relation to the development of principles regarding an industry-wide, mandatory last resort compensation scheme covering financial advisers.

“I am advised that work will now focus on working through the details with member banks and other interested parties (such as consumer organisations, other financial institutions and their representatives, regulators, FOS and the government).”

In regard to remuneration and commission structures that harm consumers, Mr McPhee said, “Banks have advised they have undertaken a range of steps within their own businesses on remuneration and incentives.

“These steps included: mobilising relevant internal experts to contribute to the review, engage with key stakeholders to create awareness of the review and change performance and rewards framework to focus on risk management and customer outcomes.”

The first key milestone for this initiative in the context of the overall implementation plan is the agreement of remuneration principles in March 2017, following the completion of the independent review report on product sales commissions and product based payments, the report said.

Mr McPhee added that there have been some delays in the review of product sales commissions and product based payments, however, “Good progress has been made to date on measures relating to ASIC’s review of client remediation programs and the ABA’s assessment of a mandatory last resort compensation scheme." 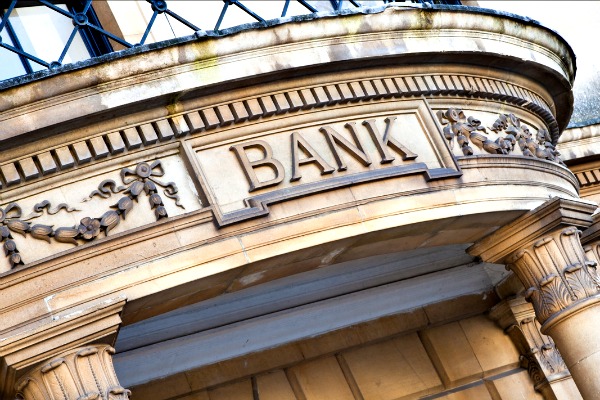