It is possible for risk advisers to adjust to the challenges around the proposed Life Insurance Framework (LIF) and take control of their business, according to Elixir Consulting managing director Sue Viskovic.

Speaking at the launch of her new book, Worth Paying For, at the Establishment Hotel in Sydney yesterday, Ms Viskovic said the conversations she has had with risk advisers concerned about the proposed LIF inspired her to write the book.

“Over the last few years, obviously with the LIF coming out, I’ve just had so many conversations with advisers that are frightened and don’t know how to deal with these changes,” she said.

“Pricing risk advice is complex, it’s not simple or straightforward, and then I realised that I actually had to get everything out of my head and get it into a book so that I could leverage some of that knowledge.”

Ms Viskovic said it took more than 18 months to write the book and, while longer than she intended, the final outcome was better because it gave her more opportunities to speak to more advisers and find out more about how they were challenged by this in their business.

“It’s not about saying you need to charge fees for your advice,” she said.

“It’s about saying pricing insurance is complex, but it’s worth figuring out and you want to run it like a business.

“If you’re really fearful about the changes, take back some control in your business and make some decisions about how you want to run it.”

AFA chief executive Brad Fox said the book would be helpful for a lot of advisers as they go through change and transformation in the years ahead.

“The challenge is that a lot of the things you’re showing advisers doing, some people say they can’t do, but they can, and the evidence is here,” Mr Fox said.

“It’s so important that [the evidence] is there because, that way, other advisers will believe this can be done.”

FPA chief executive Dante De Gori said change is something that is constant in financial planning and advice.

“It’s great sometimes to talk about the change, but what’s really more important is to actually help members through the change,” he said.

“What’s really great about this book is how it demonstrates the ‘how?’ … demonstrating to advisers that it can be done.” 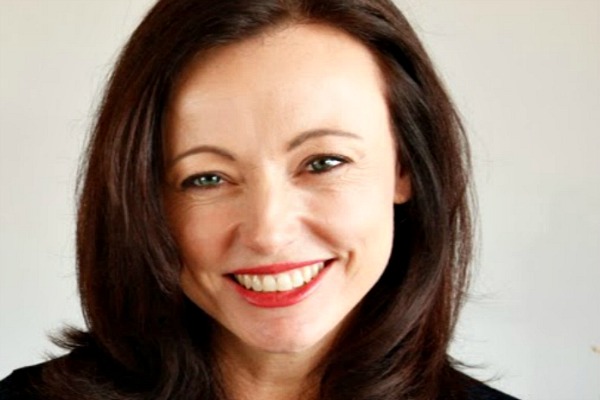