The federal government's revised changes to superannuation have received support from within the financial advice industry, with key players saying the changes will retain confidence in the super system as well as create one-off opportunities for clients.

The AFA said in a statement it welcomed the revised superannuation package released by the government, with chief executive Brad Fox saying it represents a positive compromise and will help retain confidence in the super system.

"These compromises, if accepted by the Parliament, provide pragmatic improvements to the package when balanced against the budget repair measures," Mr Fox said.

"In the medium term, we would like to see the contribution harmonisation measures for 65- to 74-year-old people reconsidered.

"Too many Australians are failing to maximise their retirement lifestyles by not making the most of the superannuation rules and seeking personal financial advice from a professional financial adviser," he said.

"The earlier in life people seek professional advice and start making plans, the better the lifestyle they will be able to afford in retirement."

IOOF technical services manager Martin Breckon said the change will remove the contentious provisions that would look back and take into account contributions made since 2007.

“Dropping the $500,000 lifetime cap and removing its contentious retrospectivity is likely to create a one-off opportunity for clients to contribute this year under the current non-concessional contributions cap of $180,000 or $540,000 (using the current bring forward rules),” Mr Breckon said.

“Under the current rules, a client under age 65 who has not already triggered the “bring forward” rules can contribute up to $540,000 in this financial year without breaching the non-concessional contributions cap. 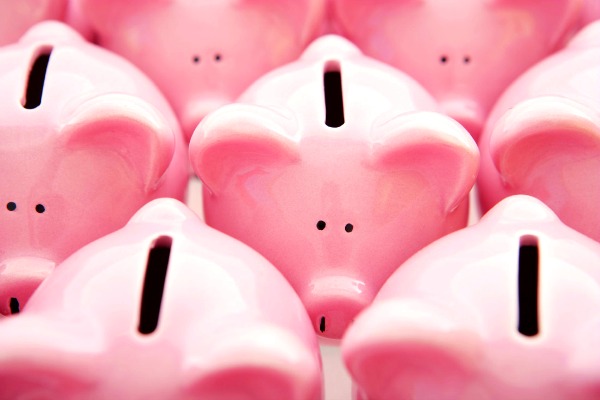