The Australian Institute of Superannuation Trustees (AIST) has released new research to drive “evidence-based decisions about adequacy and super policy” and to tackle the “myths and fear about what retirees need to live on”.

The Expenditure Patterns in Retirement report, developed by the AIST in partnership with Monash Business School, looked at 12 years of data from the Household, Income and Labour Dynamics (HILDA) survey of approximately 8,000 households across Australia, according to a statement.

The research revealed that 80 per cent of retired households reported expenditure levels considered to represent the most basic standard of living for retirees ($23,797 for singles and $43,226 for couples).

It revealed that, contrary to common belief, expenditure does not decline during retirement; rather, it remains constant, the report stated.

The research also indicated that the current generation is the wealthiest retired age group in Australian history.

AIST chief executive Tom Garcia said the research challenged perceptions of retiree expenditure and was timely given current discussion around the fairness of the super tax concessions, super’s objective and what constitutes an ‘adequate’ income in retirement.

“Learning more about what retirees actually spend compared to their income will help us make evidence-based decisions about adequacy and super policy,” Mr Garcia said.

“There are a lot of myths and fear about what retirees need to live on. This study suggests that most older households, including wealthy ones, have relatively modest expenditure and – on average – have the highest financial satisfaction.”

“The report exposes the need for greater data around retirees’ expenditure on aged care and leisure to provide a complete picture of retirees’ behaviors,” he said. 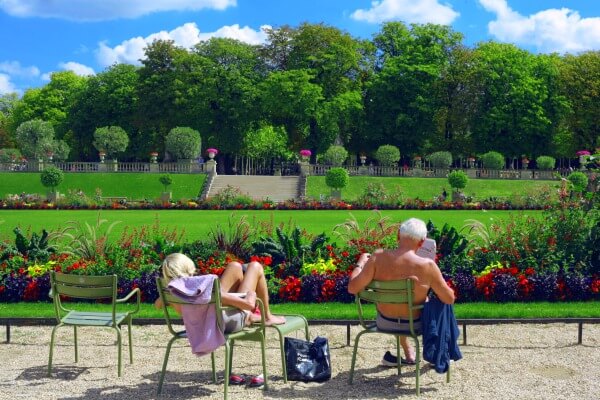