Advisers are questioning recent hype around major industry players promoting a customer-centric, goals-based advice approach, saying smaller advice firms have been relying on this approach to drive business for years.

Recently, some big-name institutions have rolled out initiatives to promote a goals-based approach to financial advice. AMP, for example, has launched a new online tool, while IOOF has rolled out an adviser training company to help advisers adopt a goals-based client engagement model.

This is similar to the theme of the FPA’s 'Dare to Dream' campaign for Financial Planning Week.

"It is about identifying life goals, hopes and dreams – and mapping a financial path to achieving them.”

For some advisers, however, the recent hype just sounds like old news.

“I can’t speak for all practices, and I can’t speak for all big businesses either, but when you see these guys saying ‘we need to move towards goals-based advice’, it’s quite shocking because that’s what financial planning is – it’s about aligning somebody’s needs and goals,” Katherine Hayes, adviser at Tiffen & Co, told ifa.

“It really begs the question: if you haven’t been doing that all along, what have you been doing?”

“Bill Bachrach from the United States has been mentoring advisers on values-based financial planning for decades and the goal-setting process has been at the heart of that way of planning for all that time,” he said.

Nevertheless, Ms Hayes said that while the bigger companies might not be leaders in goals-based advice, it is encouraging to see them focus on this approach.

“I think campaigns and movements like these are really good because a lot of clients really struggle to understand what it is that a financial adviser can do for them, so I think anything that’s going to take away the hurdle or apprehensions that someone might have about seeking advice – I think that’s really important,” she said.

Mr Ross echoed Ms Hayes sentiments, saying, “I think it's really positive if they back it up with the structure for giving advice that independents have been doing for years." 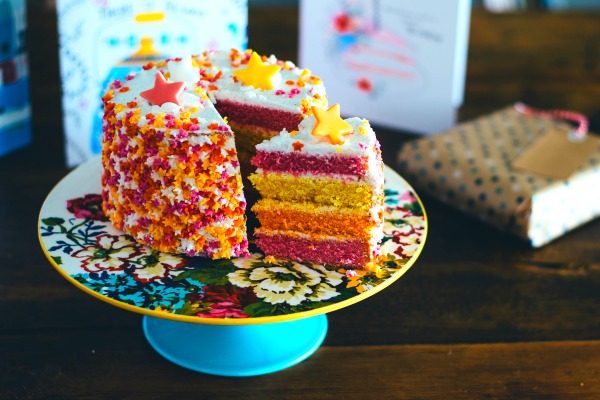