Australians among most financially illiterate in the world: Zurich

Australia is one of the most underinsured and financially illiterate nations in the developed world, with advisers having a “critical role to play”, new research by Zurich has revealed.

According to the 2016 Income Protection Gap report – conducted by Zurich in partnership with Oxford University and which surveyed 11,000 individuals across 11 selected countries – Australians are considered underinsured, financially illiterate, over-confident and unrealistic regarding income protection costs and government support.

Australians are also poor savers, and the least interested in having income protection, the report states.

The survey found just 27 per cent of Australians have insurance against a serious illness or disability and 25 per cent are insured against premature death.

The lowest scoring country was Brazil, with 22 per cent of people having insurance against a serious illness or disability and 19 per cent being insured for premature death.

The most insured country was Hong Kong, with 62 per cent of citizens having insurance against a serious illness or disability and 48 per cent being insured against premature death.

The report also assessed individuals' perception of the risk of losing income due to a disability and found that while Australians have an extremely ‘bullet proof’ attitude, nearly half of all Aussies surveyed have experienced income loss in their working life due to a serious illness.

At the same time, 29 per cent of Australians said they had less than one month's savings cover to use in case of a serious illness or disability while 65 per cent had less than six months.

Australia was also one of the lowest scoring countries for financial literacy concerning insurance, with just 19 per cent of Australians saying they had ‘good to very good knowledge’ of disability insurance.

Meanwhile, the most financially literate country was Malaysia, with 59 per cent of Malaysian respondents saying they had ‘good to very good knowledge’ of disability insurance.

"Financial advisers have got a critical role to play as insurers but there also needs to be a broader involvement from other key industry parties that helps us to move forward from a financial literacy [perspective],” he said.

Mr Bailey added that insurers can also address this question by making changes to costs and covers.

"How do we, as an industry, ensure that we can offer simpler covers which are easier to understand and maybe less expensive for consumers?

"In regards to improving literacy, that may well involve targeting the younger audience through more contemporary channels, and again – simpler products have a role to play,” Mr Bailey said.

Australians among most financially illiterate in the world: Zurich 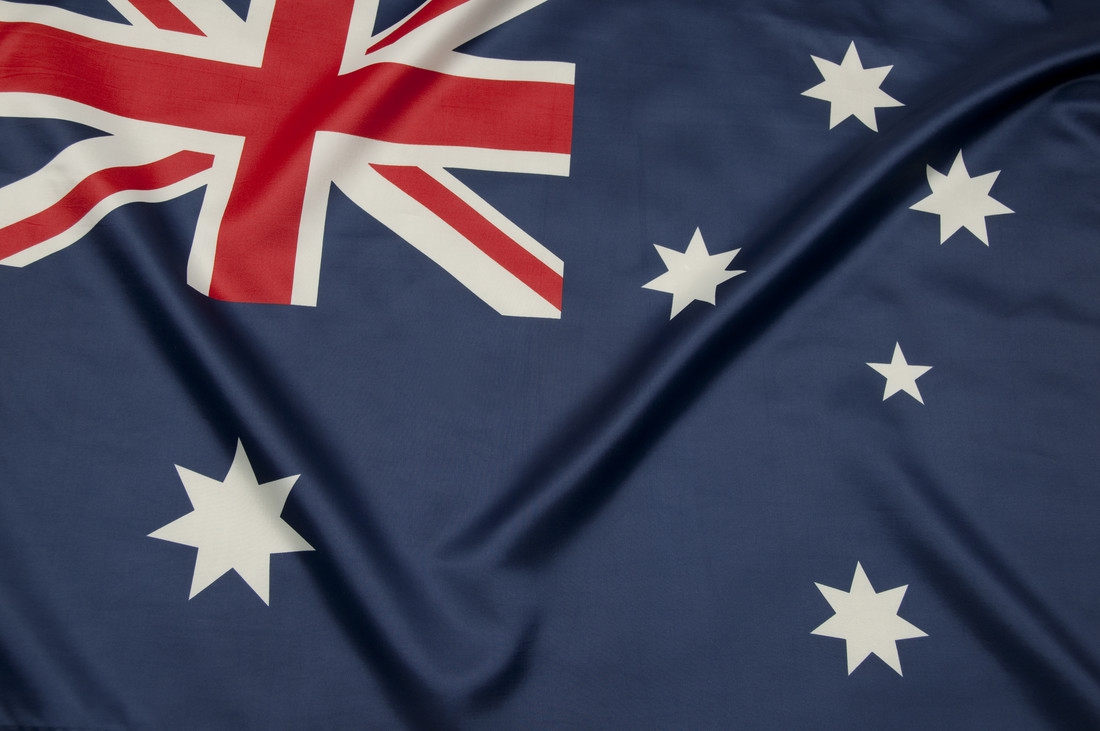