The Boutique Financial Planners (BFP) lobby group has unveiled details of its next annual conference, set to feature several well-known industry experts and to focus on changes to the financial advice sector.

The 2016 Boutique Financial Planners annual conference will be held in Hobart on 15 and 16 September.

This year’s event, titled ‘Going the Distance’, will focus on the “fast and furious” change to which advisers are adapting, a statement said.

“The conference will be a mix of professional speakers and member presentations with plenty of time for Q&A and networking between members and commercial partners,” the statement said. 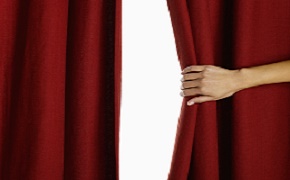