Independent Senator Nick Xenophon has formally called for the introduction of a statutory compensation scheme to support victims of poor financial advice.

In a statement issued alongside the Senate's 'scrutiny of financial advice' hearings, the South Australian senator said he will introduce an exposure draft of legislation in May for a statutory compensation scheme designed to assist aggrieved former clients.

Mr Xenophon explained that the proposal will draw on similar schemes that are active in the UK and Europe but that he will also seek consultation from victims, consumer advocates and financial institutions.

He also outlined that the draft scheme will set out the criteria under which compensation will be paid, caps on compensation, and contributions to be paid both by the industry and government.

“Not only should industry contribute to such a scheme, but government should too because of systemic failures of our corporate and financial watchdogs,” Mr Xenophon said.

Labor Senator Sam Dastyari and Greens Senator Peter Whish-Wilson have both given in principle support to considering taking the proposal further.

At the Senate’s hearings in Canberra on Tuesday, both Mr Dastyari and Mr Xenophon questioned the heads of the major institutions on whether the industry needs a compensation scheme to help all victims of financial advice.

While ANZ Banking Group deputy chief executive Graham Hodges acknowledged that a scheme would play a key role in assisting victims, he did distance the banks from the idea of contributing to the scheme, stating they have “sufficient financial strength” to self-insure.

Macquarie Group chief executive Nick Moore said while Macquarie was against the idea initially, he would be open to discussions about such a scheme, adding that it would assist with the transition of financial advice to becoming a profession.

Meanwhile, the Consumer Action Law Centre welcomed the proposal, stating that too many individuals are not compensated for poor advice.

“For the community to have trust in our financial system, there must be a system to provide a remedy where there has been financial misconduct,” Consumer Action Law Centre spokesperson Gerard Brody said. 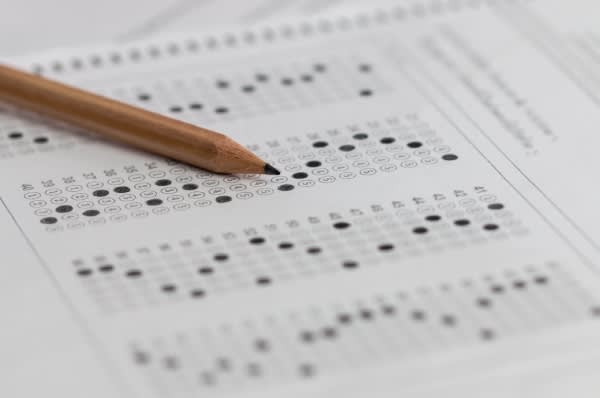 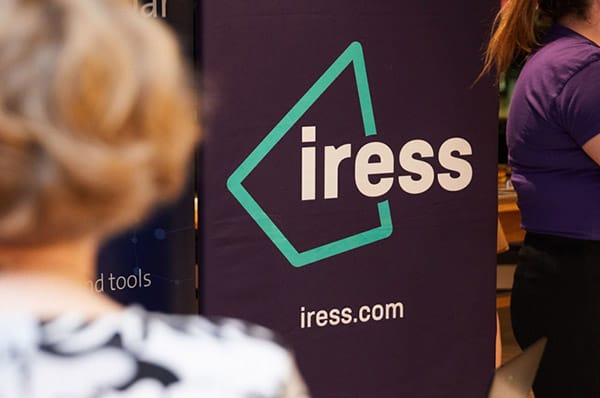 Over $100 million in remediation secured for Freedom Insurance customers

The news was announced last week. ...

The firm has posted a 29 per cent increase in underlying NPAT. ...

Magellan wrapped up a tumultuous year with a 9 per cent drop in average funds under management. ...