Why won’t AMP advisers go on the record?

AMP advisers continue to tell ifa their stories. But that doesn’t mean they want their name in the press.

2018 was a golden year for financial services reporters. All we had to do was tune in to the royal commission and be handed juicy headlines. Like banks charging dead people for life insurance. Stuff like that.

But with the royal commission done and dusted, the free stories are gone and the real ones are to be found within the tumultuous shake-up of the wealth management industry. As big groups like AMP and MLC release their visions for the future, advisers have been quick to give us their take on things.

We’ve been following the fallout of AMP’s new wealth strategy very closely. There’s a simple reason for this: their advisers have been reaching out to us in droves and we have a responsibility to inform our audience, advisers themselves, about what’s going on.

When you make sweeping changes to your advice business and change agreements that people relied upon for their retirement – ironically the very thing that advisers help their clients with – then people are going to talk.

The AMP advisers I’ve personally spoken to have huge fears about going on the record and telling their story. They fear retribution from the group, to which many advisers still owe hundreds of thousands of dollars. That remains the crux of the issue: the huge sums of money, upwards of $400 million, borrowed from AMP Bank to finance an asset that has now been devalued by that same company.

The impact that this is having on advisers cannot be underestimated. They have shared with me personal struggles with depression and suicidal thoughts, marriage breakdowns, anxious wives and fearful children.

What is concerning in a country like Australia in this day and age is that a group of people who share so many common grievances and personal struggles are unable to have a voice. Particularly when you consider that Australians just watched the financial services industry cough up its dirty secrets before a public inquiry.

AMP recently announced the appointment of a whistleblowing officer, yet its advisers continue to be afraid of speaking out. They fear that AMP will take action if they tell their story, which makes it simply not worth the risk. For now.

As the editor of this title I have a responsibility to my readers and to those who tell me their stories and send me information. Some prefer to remain anonymous. We will continue to publish stories provided to us by anonymous advisers because we believe those stories need to be heard. So do the many advisers who entrust us with keeping their anonymity.

I encourage all advisers to share their stories with us, whether they be in peril or promoting a new venture. This is a publication for advisers, not the institutions working to ruin them.

The war for the independent movement was once the driving force behind this title. Today we battle to give all financial advisers, both aligned and non-aligned, the opportunity to speak out about their experiences as the industry continues to transform.

We believe in the value of financial advice and support the wellbeing of all advisers. We will always listen to those who feel they have a story to tell.

Why won’t AMP advisers go on the record? 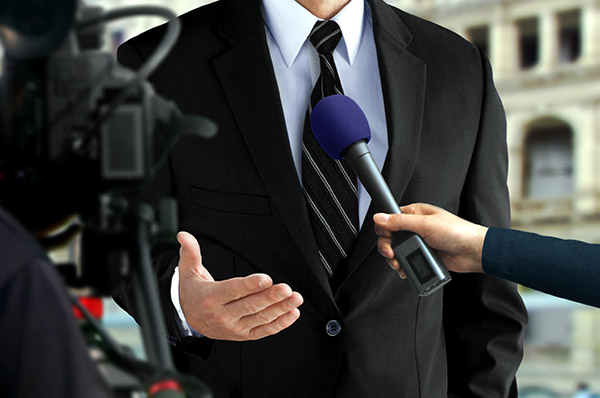