The view of overregulation of the advice industry in recent times could work in the sector’s favour come election time, according to The Advisers Association (TAA) chief executive.

In the latest episode of the ifa Show, Neil Macdonald discussed the state of the advice industry ahead of the federal election this year and said there are reasons to be optimistic.

“I’m optimistic, particularly because I think there is a recognition on both sides of the government that there needs to be changes, and the pendulum’s probably swung a little bit too far,” he said.

“I think they’re looking for the associations and advisers to give them some constructive feedback on what needs to change and how.”

In December, the Labor Party declared that if voted in it would significantly ease the education requirements on existing advisers by axing the need for experienced advisers to return to university that the Association of Independent Financial Professionals’ (AIOFP) Peter Johnston praised as “common sense”.

Then earlier this month, the AIOFP launched its own “engage and enrage” campaign calling on financial advisers across Australia to put aside political differences in a bid to unite and incite change within the sector.

Meanwhile, ASIC is set to release a Quality of Advice review this year.

“I think there’s almost an opportunity for the review that’s coming up to say, ‘Well, what’s working and what’s not? Is what we’ve got fit for purpose? Is it doing what’s it intended to do, or is it just creating paperwork and unnecessary cost?’” Mr Macdonald said.

“So there’s a lot of opportunities there to do something different.”

In the same episode of the podcast, Mr Macdonald called on advice industry bodies and associations to work together ahead of the election and for changes to current education requirements. 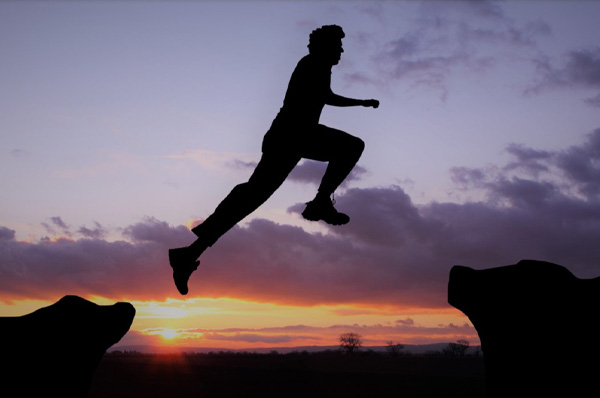