Viridian Financial Group has vowed to maintain its independence from Westpac, with its CEO banking on a model that is “100 per cent owned” by its staff and clients.

Viridian confirmed it would acquire part of BT Financial Group as part of Westpac’s abandonment of financial advice.

Composed mainly of ex-Westpac advisers, the company will take on around 175 staff, including approximately 90 advisers from BT Financial Group, following Westpac’s announcement it would exit financial advice.

Westpac said it would not accept new advice customers and would continue to support existing customers until the expected acquisition completion date of 30 June 2019. Further, it would stop offering financial advice on all licences by 30 September.

Speaking exclusively to ifa, Viridian co-founder and chief executive Glenn Calder said those advisers would be from BT’s salaried channel and no one from any of the aligned licensees.

“It doesn't include any of the aligned licensees of which we're going to engage in the next phase, which we’ll be on top of that,” Mr Calder said.

“You'll see a lot of engagement up until now to the 30 June, and then people who are aligned culturally with the Veridian philosophy will end up aligning themselves either through the licensee model or as an employee connected with Veridian and we will execute that between 1 July and 30 September.”

Regarding the future of the vertically-aligned advice model, Mr Calder said what he’s seen is a fracturing away from the large vertically integrated institutions, which has happened to thousands of smaller businesses.

He said the next evolution of that is the banding together of culturally-aligned people, which is where Viridian had been borne.

“A huge focus on being a tech-centric company and investing in technology is going to be the way of the future so we're incredibly excited,” Mr Calder said.

“Like the fact that we're 100 per cent owned by our staff and our clients has [led to] such levels of engagement. We don't pay any short-term bonuses or commissions to any of our advisers and it's actually got greater levels of commitment and engagement and results in our business rather than working alone or through the traditional models.”

As part of the Westpac transaction, Viridian said it will also offer BT group licensee practices, currently operating under the Securitor and Magnitude brands, the opportunity to join a Viridian-owned licensee advice model under a separate AFSL being established.

It also intends to acquire the Securitor and Magnitude brands, subject to finalising terms with Westpac.

“Those brands have existed for up to 30 years, so we weren't comfortable with taking on the associated historical risks with them so we will look to establish a new AFSL for the licensee services and which will define a set of standards and rules by which we expect in the new licensee of the future, if you like, model to exist,” Mr Calder said.

“Again, we've been a little bit delayed by the non-disclosure and confidentiality agreements that we've been under, which have been quite tight over the last few months, so now that the news has been announced, then we will engage with the regulator, lodge the licence application and looking to execute on 1 July.”

Regarding the three Viridian advisers being pursued by Westpac in the Supreme Court for breaches of contract – Martin Sherwood, Dale Morgan and James Williams – Mr Calder said Westpac has a right to defend its business and that the matter is separate from the transaction with Westpac.

However, he also said the case has led to a really good outcome for advisers in the future where they don’t have to go down that path.

“They're great advisers and again I can understand Westpac's position in it and fully support the guys who are now embedded Viridian advisers,” he said.

“The advice model we probably see in the future is one which is skill of size, which Veridian is now, but our model is one that is unattached to the product manufacturers as such and we're entirely owned by all of our staff and our clients as well, which is a model which really resonates with our staff.” 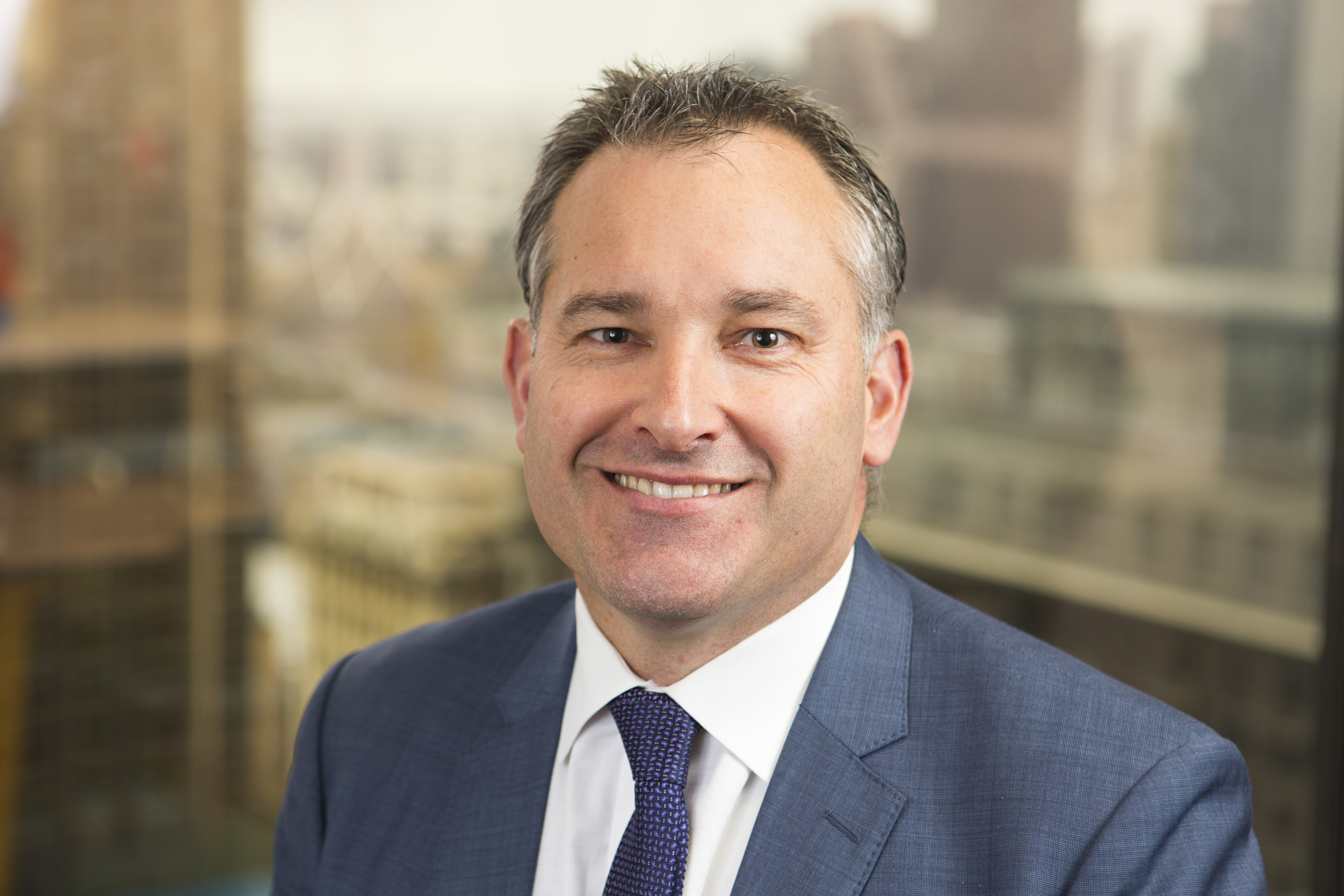