Two FPA members and holders of the CFP designation may come under investigation by the association over connections to failed fund manager MFS.

ASIC data indicates that both Mr Manka and Mr Hiscock became Certified Financial Planners in 1995 and are both current members of the Financial Planning Association.

The two FPA members were not among the MFS directors who earlier this month were convicted of more than 200 contraventions of the Corporations Act relating to misappropriation of $147.5 million in investor funds, instead remaining unnamed in a judgment by the Supreme Court of Queensland.

However, the professional association says it will be reviewing whether an investigation into the activities of these two members while directors of MFS is warranted.

“The FPA has reviewed the ASIC announcement. No current FPA member has been banned by ASIC,” an FPA spokesperson told ifa.

“The FPA will review the court judgement to ascertain whether any investigation or other action is required concerning any current FPA member.”

In February, the FPA banned former financial advisers Shylesh Siranjan and Darren Tindall from its membership.

MFS Investment Management mentioned in this story is in no way related to the Boston-based investment management group of the same name. 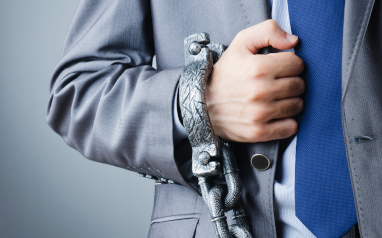