Two former directors of the collapsed MFS investment group, who are now working as financial advisers, were left out of a recent ruling from the Supreme Court of Queensland.

ASIC announced earlier this month that four former executives at MFS Investment Management have been banned from the industry and hit with hefty penalties.

The court found they had collectively committed more than 200 contraventions of the Corporations Act.

The breaches were in relation to their involvement in the misappropriation of $147.5 million that had been held by the scheme they managed, known as Premium Income Fund.

However, the recent ruling did not include financial advisers Paul Manka and Michael Hiscock, who were directors at MFS until 2007, according to an annual report for the Premium Income Fund.

A 2009 Crikey article criticised the fact that Mr Manka and Mr Hiscock were still providing financial advice through the firm Avenue Capital Management even after the fund collapsed.

Clients of Avenue Capital Management invested $51 million either directly or indirectly in Premium Income Fund, according to the article.

“It remains remarkable that two financial planners who recommended that their clients invest in a company in which they had a clear personal interest and that subsequently collapsed (or in the case of MFS PIF, froze redemptions) are still able to provide financial advice,” the article stated.

In 2012, InvestorDaily reported that Avenue Capital Management had shut down operations following a deal with IOOF-owned Lonsdale.

All 30 advisers, including Mr Manka and Mr Hiscock, crossed over to Lonsdale, ASIC data shows.

Today, Mr Manka is an authorised representative of The Wealth Partnership, which is owned by Ramshead Investors, while Mr Hiscock continues to work under Lonsdale, according to ASIC’s register.

ASIC declined to say whether the two advisers were ever subject to any action.

MFS Investment Management mentioned in this story is in no way related to the Boston-based investment management group of the same name. 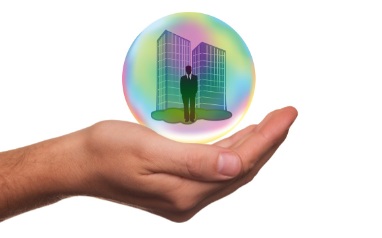