The Supreme Court of Queensland has disqualified four former officers and a funds manager of MFS Investment Management (MFSIM) for misappropriating millions of dollars, ASIC has said.

The court found they had collectively committed 217 contraventions of the Corporations Act. The breaches were in relation to their involvement in the misappropriation of $147.5 million of funds that had been held by the managed investment scheme, Premium Income Fund.

The funds were used improperly to pay debts owed by other related entities in the MFS Group, which was subsequently known as Octaviar and collapsed in 2008 owing $2.5 billion, ASIC said.

Today, the court disqualified the former officers and the funds manager from managing corporations for various periods, ranging from a permanent ban down to five years, and imposed total pecuniary penalties ranging from $90,000 to $650,000.

The court also ordered that the former officers pay various amounts up to $205,755,601 in compensation to PIF and the majority of ASIC's costs.

MFS Ltd was a publicly listed company with interests in financial services, travel and leisure and childcare businesses that was based on the Gold Coast. MFS Investment Management was an unlisted public company and wholly-owned subsidiary of MFS Ltd.

ASIC commissioner John Price said, “The substantial disqualifications from managing corporations and pecuniary penalties imposed by the court reflect the seriousness with which courts view abuses by directors and senior managers of corporations who occupy positions of substantial trust in the investment community – in this case their obligations to protect the assets of the PIF.

“To say the least, the court's judgment demonstrates that this trust was most seriously abused in this case.” 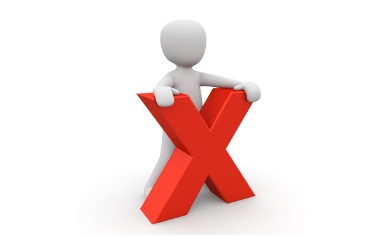