Both insurers have confirmed the proposed transfer.

OnePath Life and Zurich Australia have announced their intention to make a joint application to the Federal Court of Australia, which will seek to transfer OnePath’s life insurance business to Zurich.

Should the scheme be confirmed, OnePath’s life policies will be treated as if they had been issued and administered by Zurich. However, OnePath will still retain assets to meet regulatory capital requirements.

A confirmation hearing is scheduled to go ahead on 6 July 2022, while it is hoped the proposed transfer takes effect from 1 August 2022.

“The proposed transfer is a key milestone and the final step in the process of formally bringing together the businesses of our two Australian life insurers,” a statement released this week read.

“This consolidation will also assist us in managing our regulatory requirements more efficiently and simplify financial, operational and administrative processes.”

The news comes only months after ifa revealed that Zurich will launch a new advice business which will service ANZ customers.

The life insurance company confirmed that it will take on some employees from ANZ as it gears up to launch new life insurance advice business, Zurich Assure.

Customers with existing retail life insurance policies will begin to be serviced from 29 July 2022.

“Zurich will be able to offer roles to some ANZ employees, especially those who express interest in transitioning over to Zurich,” a spokesperson told ifa at the time

“They are currently working through this process with ANZ.”

ANZ later confirmed that it will not be shutting down its financial planning services, but rather focus on high net-worth customers through ANZ Private. 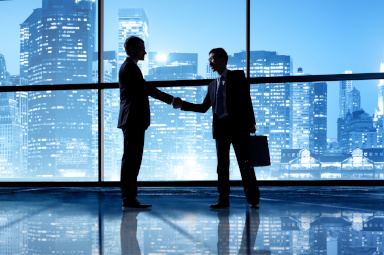