The life insurance company has confirmed that it will take on some employees from ANZ as it gears up to launch new life insurance advice business, Zurich Assure.

Customers with existing retail life insurance policies will begin to be serviced from 29 July 2022.

A Zurich spokesperson has since provided an update on what the news means for employees of the big four bank.

“Zurich will be able to offer roles to some ANZ employees, especially those who express interest in transitioning over to Zurich,” the spokesperson said.

“They are currently working through this process with ANZ.”

Following the news last week, ANZ later confirmed to ifa that it will not be shutting down its financial planning services, but rather focus on high net-worth customers through ANZ Private. 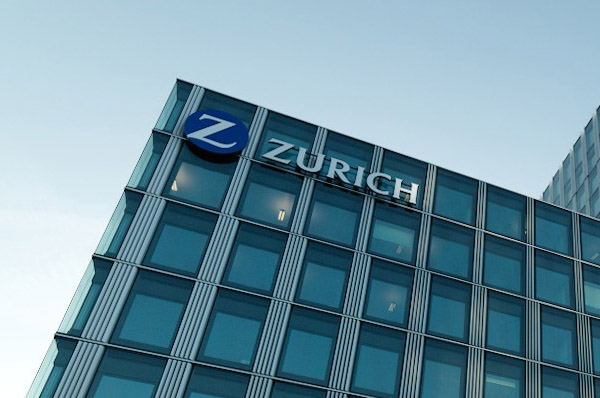