The board announced the news this week.

The Financial Services Institute of Australasia (FINSIA) has confirmed its new president.

The professional membership body for financial services has announced David Cox for the position, succeeding Victoria Weekes who is retiring after serving a maximum term.

Mr Cox, who is also a PwC partner, brings over 20 years’ experience to FINSIA, having previously been a member of the Consumer Finance Advisory Group and chair of the Institutional Markets Council.

Mr Cox paid tribute to Ms Weekes’ “tireless efforts in driving FINSIA forward for the benefit of members” when accepting the position.

“It is an enormous honour and privilege to be appointed as President of FINSIA,” he said.

“I would like to thank the board for its confidence that it has placed in me at this important time in FINSIA’s history.”

He added that over the coming years, FINSIA will have a strong focus on being an active voice for financial services by participating in thought leadership and research, and working with government and regulators.

“As a member-based organisation, one of our key priorities will be to better understand our members, and the sectors in which they operate, to enable us to deliver a more tailored and relevant member value proposition to support them in their day-to-day role.

“I would encourage all FINSIA members – as well as non-members in the financial services industry – to provide feedback on how FINSIA can better add value.”

Alongside Mr Cox, the FINSIA board has also welcomed three new directors – Christina Yates, Rodney Jackson and Paul Riordan – on the back of outgoing members Helen Lorigan and Cameron Fuller who retired at the group’s last AGM.

The appointments come after FINSIA called for action from the incoming Albanese government, saying it wants to work together on a “broad range of financial services policy reform”.

“FINSIA is looking forward to being able to work collaboratively with the new government on a broad range of financial services policy reforms that can help to further unlock Australia’s potential to be a strong and innovative economy, one that is able to harness the opportunities of our presence in the fastest growing region of the world economy,” FINSIA CEO and managing director, Yasser El-Ansary, said. 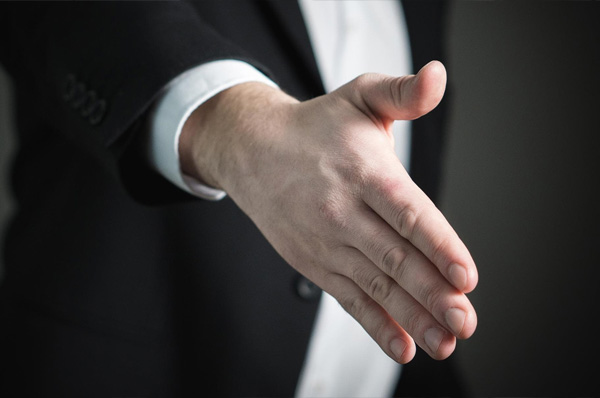