The professional membership body for financial services has called for action from the incoming government.

FINSIA has welcomed the new Albanese government into office, saying it wants to work together on a “broad range of financial services policy reform”.

In a statement this week, the financial services industry body welcomed the new government while also thanking the Morrison government for “leading Australia through a difficult and uncertain period”.

“FINSIA is looking forward to being able to work collaboratively with the new government on a broad range of financial services policy reforms that can help to further unlock Australia’s potential to be a strong and innovative economy, one that is able to harness the opportunities of our presence in the fastest growing region of the world economy,” FINSIA CEO and managing director, Yasser El-Ansary, said.

“The financial services industry is the biggest sector of the Australian economy, contributing more than $185 billion to national output each year. The strength of our financial services industry has helped to shield Australia from some of the most challenging economic and market downturns over the past few years, and there is an opportunity to continue to strengthen the sector for the future.”

Mr El-Ansary’s comments come after Michelle Levy, who is heading up the Quality of Advice Review (QAR) to be released in December, said in March that the review will  look at some key recent reforms in the financial advice industry, including the design and distribution obligations, the retirement income covenant and the consumer data right.

“There was a whole bunch of changes that were in play, there was a known timeline for it, not going back months or even years. Some of this stuff has been five, six years in the making, how a government could monumentally mishandle a bunch of this stuff is beyond belief, particularly a government that says it's a good economic manager,” Mr Jones said.

“It is just beyond belief, the mess that they've created in this sector.

Listen to the full podcast here.

Mr El-Ansary said FINSIA plans to work with the Albanese government to tap into the industry’s true potential.

“The intersection of innovation and financial services is something that presents Australia with an unparalleled opportunity over the years ahead,” he said.

“FINSIA is looking forward to participating actively in the sharing and contest of ideas about how we can work together to unlock and realise our full potential and, in doing so, create a stronger Australian economy for the future." 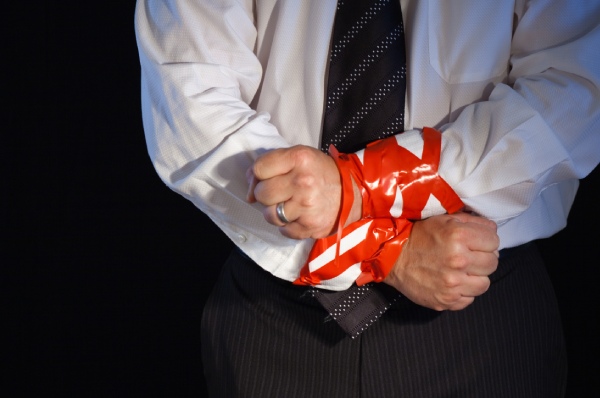