"We hope future governments will think twice before trying to politically victimise our community again", said Peter Johnston on the morning of Albanese's election win.

“I am humbled by this victory and I am honoured to be given this opportunity to serve as the 31st prime minister of Australia," Anthony Albanese said on Saturday night, as Scott Morrison conceded the vote.

“My Labor team will work everyday to bring Australians together and I will lead a government worthy of the people of Australia,” he added.

Reacting to Anthony Albanese's win, Peter Johnston, the executive director of the Association of Independently Owned Financial Professional, slammed the Coalition government one last time for its "unfairly harsh" treatment of advisers over the past almost a decade.

Listing out priority areas requiring input from the new government, Mr Johnston pointed to the role associations have played over the past seven years in the advice community, judging that "it needs to change".

"Associations with a pure membership base and whose priority is to its adviser members must be the only entities dealing with Canberra on behalf of the advice community," he continued.

But the most immediate issue requiring urgent attention, according to Mr Johnston, is the exam format and the "cliff facing thousands of mainly risk advisers" on September 1.

"Pleased to inform you that the Minister has the discretionary power to adjust the exam format and conditions without going through the Parliamentary process.

"We are awaiting the confirmation of our new Minister to meet with and discuss the next moves."

In his most recent interview with the Stockbrokers and Investment Advisers Association (SIAA), Mr Jones doubled down on Labor’s election campaign commitment to fix the “hot mess” that is the advice industry by introducing an ‘experience pathway’.

“We want to put in place a sensible, efficient recognition of prior learning arrangement so that if you’ve been doing the job for 10 years, you can continue to be a licensed adviser provided you haven’t got any black marks,” Mr Jones told SIAA mid-May.

Mr Jones joined Momentum Media on a podcast in February, to hear more of what he had to say about the advice industry, click here. 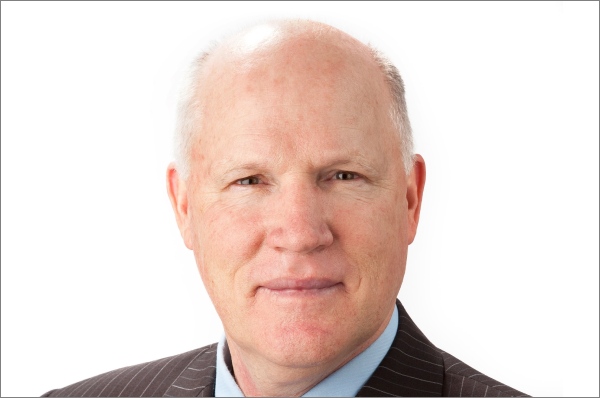