The latest ASIC estimated industry funding levy proves that the current formula is “not equitable or sustainable” according to FPA.

On Friday, the corporate regulator released its cost recovery implementation statement for the 2021 financial year that shows that the costs allocated by ASIC to the advice sector have increased by more than $16 million; up over 340 per cent in the last four years.

“In light of extended lockdowns across the nation, the FPA questions the validity and timing of the increase, with millions of Australians unable to work and some businesses struggling to keep staff employed,” Mr De Gori said.

“The FPA strongly recommends that the ASIC industry levy be reviewed immediately to provide a more equitable and predictable annual levy, and for the year-on-year increases to better reflect the capacity of the financial planning profession.”

The FPA has cited two “major” issues that must be addressed – that the levy amount has proved to be unpredictable each year resulting in planners being unable to budget for the cost and that the levy has been increasing at a rate much faster than businesses are able to grow revenue.

“As a first step in addressing these challenges of predictability and dramatic levy increases, we call for the Government to urgently and immediately undertake a review of the ASIC industry levy,” Mr De Gori said. 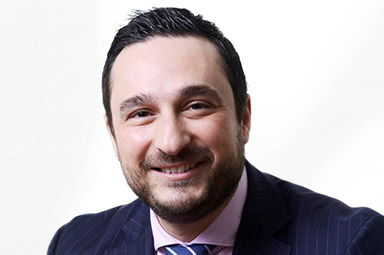