The corporate regulator’s cost recovery implementation statement for the 2021 financial year indicates the costs allocated by ASIC to the advice sector have increased by more than $16 million.

The regulator released an estimate of costs recoverable to industries it supervises on Friday for the 2021 financial year, revealing that around $72.2 million would be payable by the advice sector.

This compares to $56.2 million charged by ASIC to the sector last year, when levies rose to $2,400 per adviser.

The regulator said of the total costs charged to the advice industry, $55 million would come from the cost recovery levy and $16 million from the statutory levy, which covered issues such as financial literacy education.

Of the $55 million, $16 million came from enforcement, $8 million from supervision and surveillance, and $22 million from indirect costs including governance, property and IT support.

A further $600,000 was to be charged for further recovery of last year’s costs, indicating expenses charged to the sector may have exceeded even ASIC’s final estimates for the year, which were 60 per cent above what was outlined at the end of FY20.

The news comes following dramatic rises in the supervisory levy for the advice industry since ASIC’s industry funding model was introduced, with costs per adviser having risen around 30 per cent year-on-year to $2,400 in the most recent financial year.

Numerous industry bodies have called for the levy to be capped or for the recovery model to be amended, with the advice sector already under immense cost pressure due to successive waves of regulatory change following the royal commission. 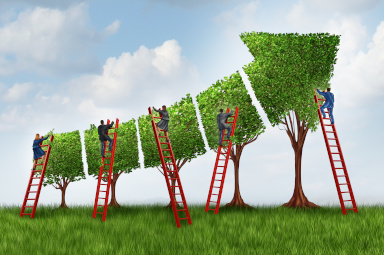