A Brisbane-based investment firm has indicated its former investment manager is still yet to cough up a repayment ordered by the Supreme Court in February.

John Bridgeman, which had been the exclusive investment manager for Benjamin Hornigold declared an intention to make an off-market bid for all of the securities in the latter firm last year, after it had previously made a bid in 2018. But the Takeovers Panel handed down a decision declaring unacceptable circumstances around the bid.

The management services agreement between John Bridgeman and Benjamin Hornigold was terminated in December.

Benjamin Hornigold alerted the market that its former investment manager had failed to comply with the Takeovers Panel order to pay its costs incurred by the proceedings around the takeover bid of $120,000 plus GST.

In the first week of February, the Supreme Court made an order directing John Bridgeman to make two payments, including the takeover bid costs.

As signalled by Benjamin Hornigold on Wednesday, the firm’s former investment manager is still yet to make the payment.

On 21 May, in a response to an application from Benjamin Hornigold, the Supreme Court of Queensland issued an enforcement warrant to a financial institution with which John Bridgeman is said to hold certain known bank accounts.

The warrant required the institution to transfer all amounts of the accounts to Benjamin Hornigold up to a total of $134,853.14 – the initial amount of the court order plus interest and costs.

But the warrant was returned “wholly unsatisfied”, with Benjamin Hornigold saying it understands that there were insufficient funds in the bank accounts held by John Bridgeman.

Benjamin Hornigold said it is continuing to seek legal advice around the “avenues available” to recover the outstanding payment. 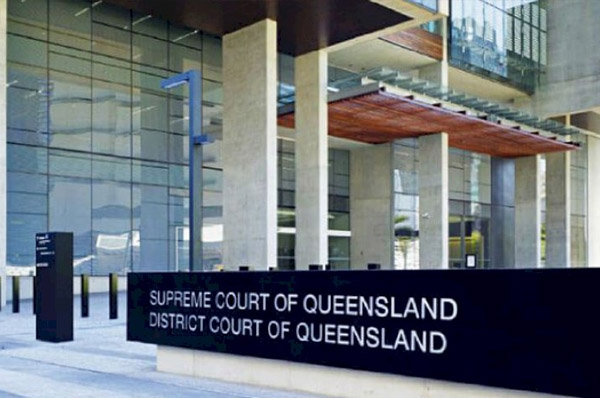