Beacon subsidiaries acquired by US group

The subsidiaries of Beacon Financial Group have been acquired by US-based Genesis Financial Inc, a diversified financial services company.

ifa understands that Genesis’ focus will be on restoring stability and increasing the security of Beacon subsidiaries.

A representative of Beacon declined to comment, citing confidentiality agreements.

ifa understands that under the deal with Genesis, benefits for authorised representatives will include the retention of existing terms for 12 months and options of 24 or 36 months, subject to associated commitment; open architecture, with no mandating; and continuity of income stream.

They will also be provided with transition co-ordination and support where required.

“We would not be standing upon this threshold without the extraordinary loyalty of our advisers, mortgage brokers and preferred partners,” managing director Peter Daly wrote in a letter to Beacon advisers.

“I should like to thank you for your resilience, perseverance and trust, which I highly value and was most humbling, but equally demonstrated the strength of your resolve and underpinned the value of the group.”

The acquisition of Beacon subsidiaries is the company’s first step into Australian markets.

Beacon subsidiaries acquired by US group 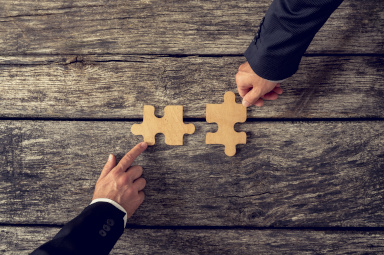