EXCLUSIVE The division between advice industry groups when it comes to political lobbying has enabled the government to treat advisers like “fish in a barrel”, according to one dealer group head.

At the ifa Client Experience Workshop earlier this month, dealer group chief executives, Rob Coyte of Shartru Wealth, Angus Benbow of Centrepoint Alliance, and Eugene Ardino of Lifespan Financial Planning, were asked about whether non-aligned licensees have banded together to form a group when it comes to lobbying government.

Mr Coyte said it was a big problem that the non-aligned licensees has had no political representation.

“The fact we’re all divided and we’ve got people off in different [directions], we’re fish in a barrel and they’re just shooting us off,” Mr Coyte said.

“Every change that’s come through, there’s hardly any on-the-ground adviser input into what goes down. That’s just an observation.”

Too many voices speaking on behalf of advisers

Mr Ardino said one of the biggest problems with the advice industry is that there are so many associations, with different agendas and voices.

“One of the problems with government is they seem to respond to self-interest, votes and campaign funding,” Mr Ardino said.

“It’s very difficult for a medium-sized dealer group to do much in that space.”

Mr Ardino noted his licensee Lifespan had done a bit of lobbying itself on the issue of grandfathered commissions. However, he also said it has been very difficult to get government to listen to its concerns as it tends to want to deal with the biggest organisations.

“Part of the issue is that the dealer groups with the most advisers was always the institutions. That’s changing as we speak,” he said.

“If you got all the independent dealers together, if you could get them all to agree, it would still be a fraction of what the amount of revenue and the amount of advisers that the institutional licensees represent.

“With that changing, perhaps it’s time for us to do something.”

Mr Benbow noted the joint lobbying from the Association of Financial Advisers (AFA) and the Financial Planning Association of Australia (FPA) over the last six months has paid off with the education standard deadlines being extended.

But he also noted the issue with smaller dealer groups lobbying separately is that it confuses the government when it comes to making policy decisions, which then enables them to ignore it all.

Mr Benbow said he pushes a lot of his licensee’s concern up through the AFA and the FPA.

“We then encourage advisers to speak to their local members, so we try to break it up in that way to try and get as much benefit from a single voice,” Mr Benbow said.

Mr Coyte said any lobbying with government has to be approached with care and caution, citing the Life Insurance Framework reforms as an example.

“As soon as someone that is held as the industry voice agrees to a course of action, the politicians just go, ‘The industry agrees. That’s the green light’,” Mr Coyte said.

“That’s where I think we’ve had the breakdown. There’s been a huge disconnect with those that have been representing, and the man or woman on the front line. That's the thing we’ve got to get around.” 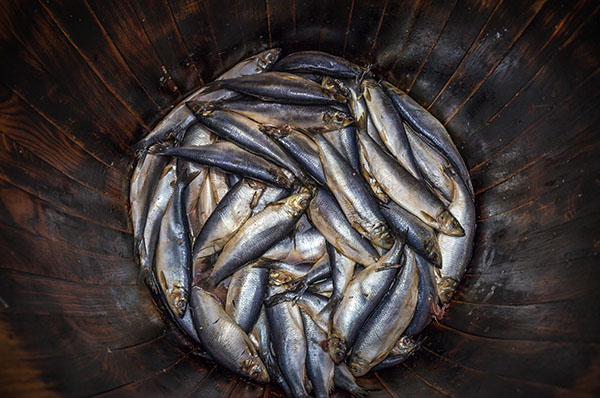