Lifespan has contributed $10,000 to the Adviser Regulatory Fund set up by the Association of Independently Owned Financial Professionals (AIOFP) to defend the property rights of financial advisers.

The licensee will top up this fighting fund with a total of 50 per cent of the individual contributions made by its 180-strong adviser network.

Lifespan founder and executive chairman John Ardino said the legislation before the Senate to abolish grandfathered commissions would increase the cost of receiving financial advice and lower consumer access to advice significantly when the opposite was needed.

“Our industry is at a critical crossroads. The outcome of this challenge in the High Court of Australia will affect the industry for years to come,” Mr Ardino said.

“We believe we should be doing as much as we can to ensure that outcome is a positive one for our clients, ordinary Australians who need access to advice for their wellbeing, as well as the advice industry which is being unfairly treated.

“The government adopted these flawed recommendations from the Hayne royal commission without any objective justification that grandfathered commissions have caused any harm to clients.”

Mr Ardino said the Hayne royal commission’s recommendation to abolish grandfathered commissions is invalid because the commissioner failed to follow the directive in clause K of the terms of reference requiring consideration to be given to the impact of his recommendations on the economy, the cost and access to advice, competition and other factors.

Further, he added that grandfathered commissions involve no misconduct, no fees for no service and no breaches of professional standards or community expectations.

“Grandfathered commissions are legitimate income supported by the advice to the Labor government given by the solicitor general in 2011, which Bill Shorten announced at that time. In effect, he said that these commissions constituted property rights protected by the constitution and that the government could only abolish them by compensating planners on just terms,” Mr Ardino said.

“The government and commissioner Hayne have falsely argued that this 2011 advice no longer applies. Moreover, there is a real risk that adviser property rights may be wiped out unilaterally by fund managers feeling obligated to stop paying grandfathered commissions, potentially in breach of their distribution agreements.

“Advisers may have to litigate against fund managers as well if it can be shown they acted improperly.” 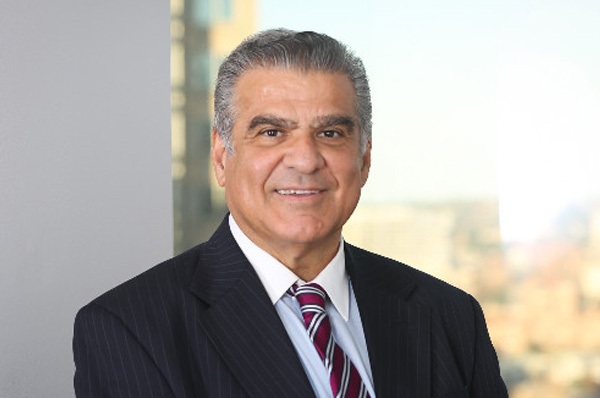 news
10 commentsjoin the conversation
news
‘You had an expectation that has changed’: AMP
FSC calls for simpler tax regime for advisers