A major law firm has brought a class action against Suncorp over conflicted remuneration to financial advisers using members’ funds.

William Roberts Lawyers and Litigation Capital Management have followed up on intentions last month to bring a class action through the NSW Supreme Court against Suncorp Super.

The class action will allege that Suncorp Super executed agreements to entrench fees to be used for payment of conflicted remuneration to financial advisers that have become banned and unlawful from 1 July 2013 as a result of the Future of Financial Advice reforms, William Roberts said in a statement.

Further, the class action will allege Suncorp Super breached its duties to avoid conflicts, act with due care and diligence and act in the best interests of its members.

However, William Roberts said “it is not proposed that any financial advisers be sued in the class action”.

LCM will fund the class action on a ‘no win, no pay’ basis in accordance with the terms of a funding agreement or terms imposed by the court.

If the class action is successfully resolved and there is a recovery of compensation, LCM will be entitled to reimbursement of the costs it has spent plus a commission from such recovery only.

In a statement to the ASX on Monday, Suncorp confirmed it received the representative proceeding and that it will defend the matter. 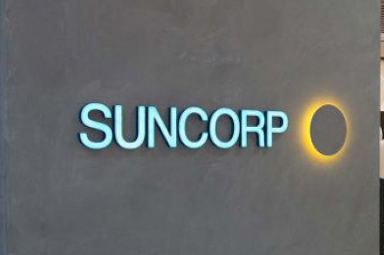